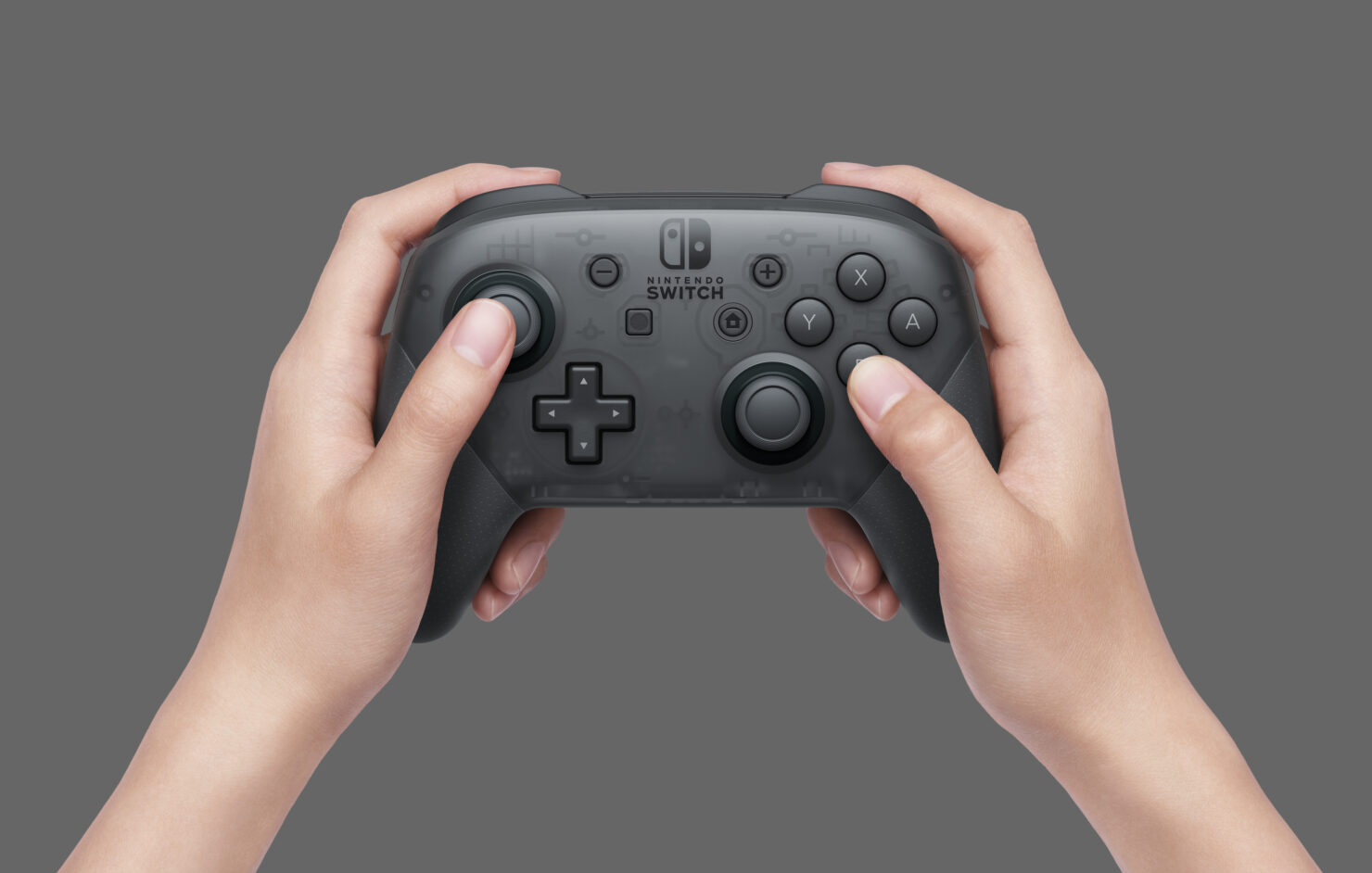 Nintendo Switch system update 10.0.2 has just been released for all Switch owners, and here’s what it does.

System updates 10.0.0 and 10.0.1 were both released earlier this month, and Nintendo has now released another firmware update for its hybrid platform. While most system updates only offer general stability improvements, this brand-new update also addresses an annoying Pro controller issue – incorrect joystick control.

Following system update 10.0.0 and 10.0.1, numerous Pro controller users reported issues with the system menu not setting up a new Pro controller. In addition, some users reported minor joystick drifting following this month’s updates. According to Nintendo, these issues should now be fixed.

We’ve included the official release notes for the update down below:

General system stability improvements to enhance the user's experience, including a solution for the following:

On the Nintendo Switch Reddit, several Switch owners are reporting that this update has fixed their Pro controller drifting issues, while others are saying that the drifting is still present. As such, we suggest you try out the update for yourself to check whether incorrect joystick control on your Pro controller has been fixed.