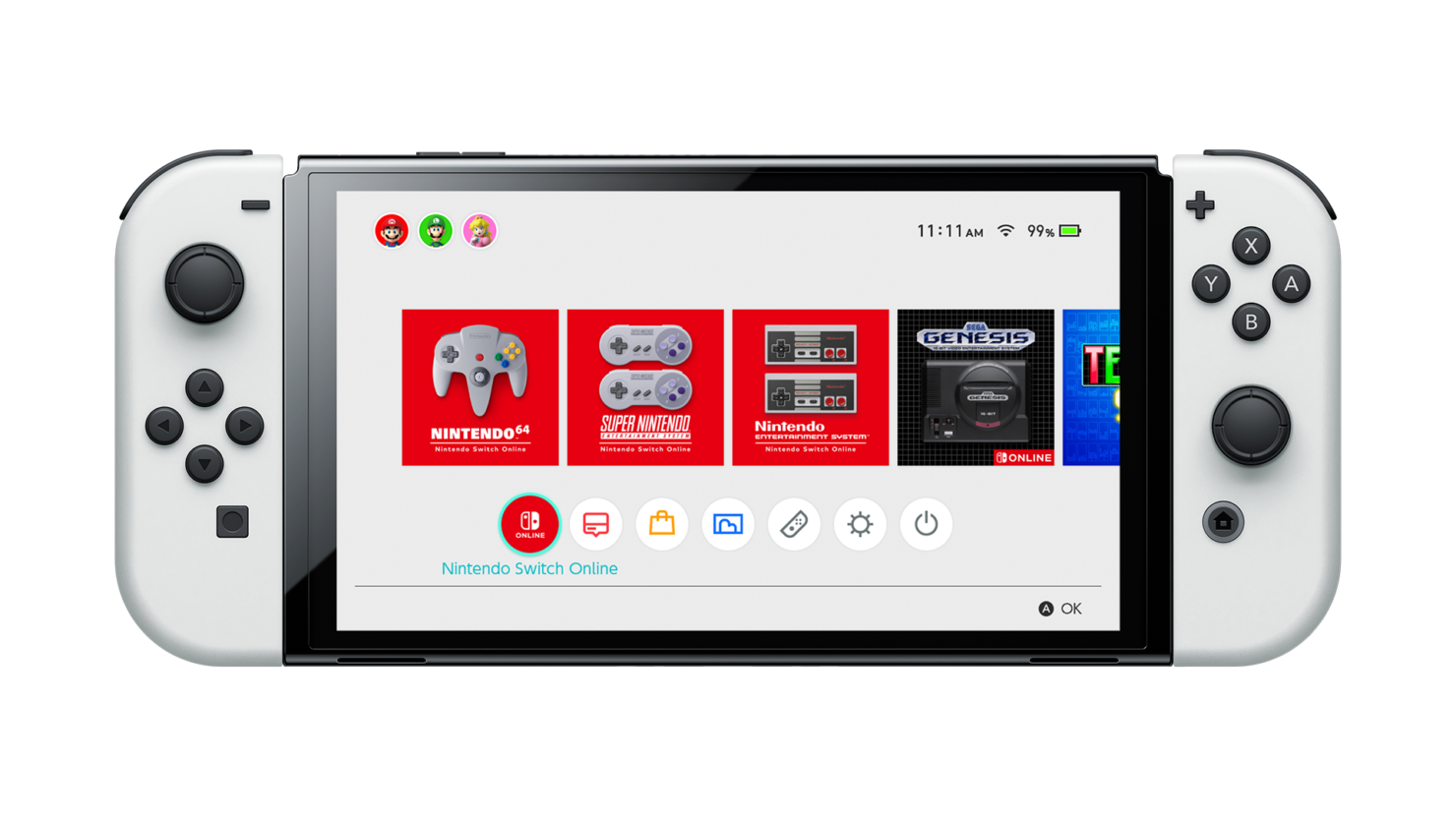 After installing this new update, users will be able to select a new option in the System Settings that allows them to toggle notifications for when a My Nintendo Mission is completed in order to receive Platinum Points. As far as we know, this is the only chance included with this update.

As also revealed by Nintendo, although not directly related to this system update, Switch Online subscribers are now able to redeem their My Nintendo Platinum Points in order to collect custom icons from both Splatoon 2 and Animal Crossing: New Horizons. These custom icons are available through May 1st,  and the icon elements will change on a weekly basis.

We’ve included the official release notes for this firmware update down below, as release by Nintendo.

The new firmware update for the Switch is available for download now and should download automatically if this option has been enabled. Of course, users can also download the new system update manually via the Switch’s system update setting.

The Nintendo Switch is available globally now. Nintendo released its hybrid platform back in 2017, and the platform has become the fastest-selling console in history to date. In addition, Nintendo has announced that the Switch is now its best-selling home console ever.