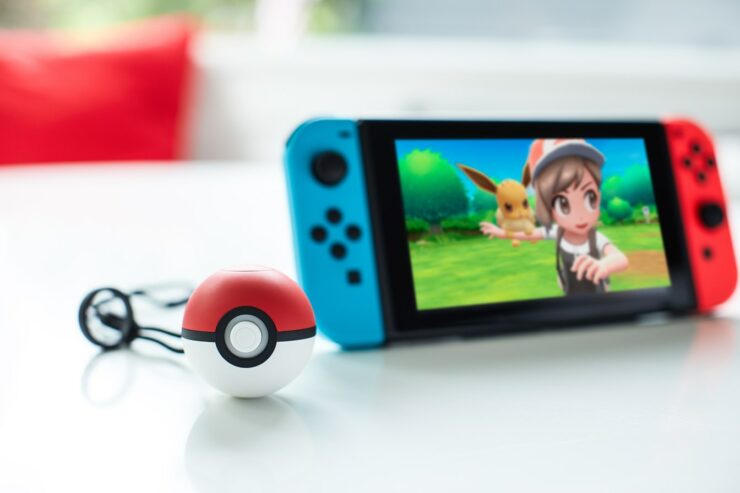 Firmware update 7.0.0 was released only a month ago, but Nintendo has now rolled out another update for its hybrid platform. Patch notes for the update are once again minimal and have been included below:

Pokemon Let's GO allows players to connect their phone with Pokemon GO with the Switch to transfer caught Pokemon to Let's GO. Down below you'll find how to pair Let's Go with GO:

1.First, set up your Nintendo Switch game to connect to a Pokémon GO account: -Launch Pokémon: Let’s Go, Pikachu! or Pokémon: Let’s Go, Eevee! from the Nintendo Switch HOME Menu.
-At any time during gameplay, press the X Button to access the in-game menu, then the Y Button to open the Options menu.
-Select “Open Pokémon GO Settings.”
-Select “Yes” when prompted. The game will begin searching for a Pokémon GO account to pair with.

The Nintendo Switch is available globally now. Nintendo launched the platform back in March of 2017.