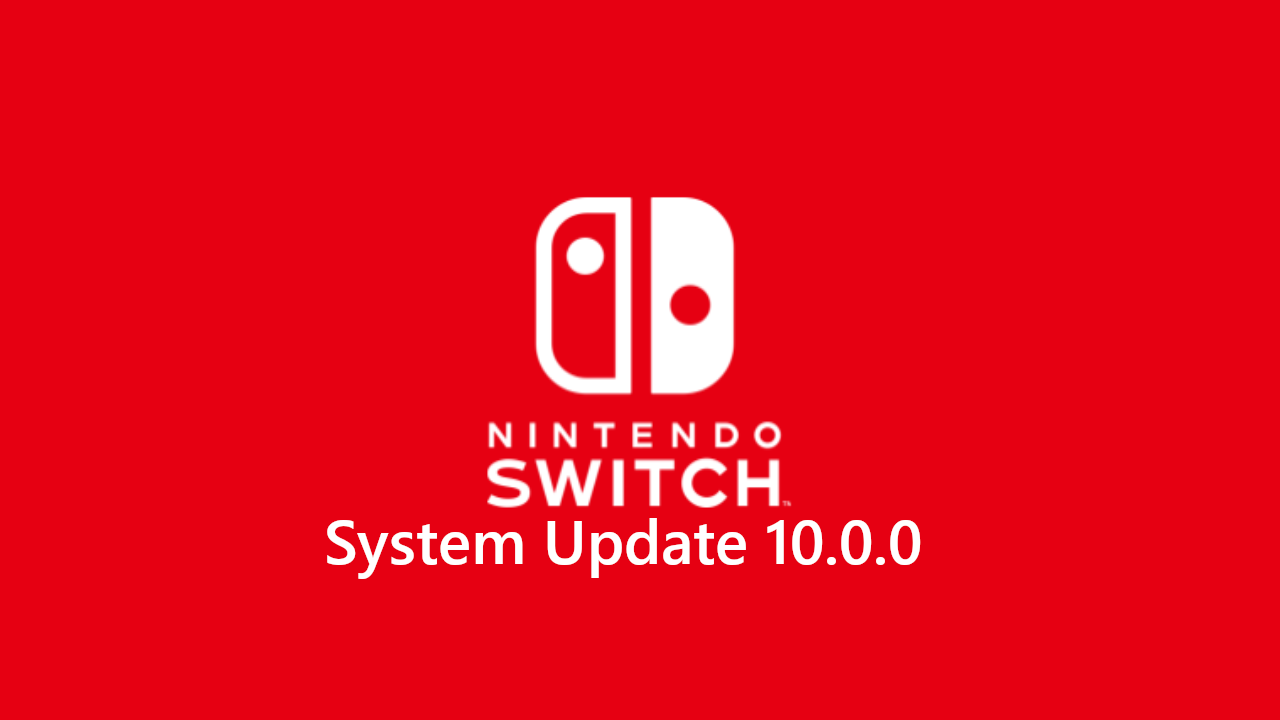 Nintendo Switch System Update 10.0.0 has just been rolled out by Nintendo and with comes some interesting new features.

The brand-new firmware update for Nintendo’s hybrid platform is available for download now and aside from the traditional stability improvements, this major update adds new features to the system, including the option to remap the controller buttons, new Animal Crossing user profile icons, a news bookmark feature, the option to transfer data between the Switch’s internal memory and an SD card, and a new section in user Settings for play activity settings.

We would have hoped for folder support and additional themes with this one but the option to remap controller buttons is a nice addition to the Switch as well. We’ve included the full release notes for the new firmware update down below:

Added an option to transfer software data between the system memory and an SD card.

Added an option to remap the controller buttons.

Analog stick and button configurations can now be changed for each paired controller.

Custom configurations can be saved as favorites in System Settings > Controllers and Sensors.

The options for "Display play activity to:" and "Delete Play Activity" have been moved from Friends Settings to the new Play Activity Settings.

Added new selections to the lineup of user profile icons.

Select from 6 new icons from the Animal Crossing: New Horizons game for your user.

The Nintendo Switch is available globally now, although product shortages due to COVID-19 might prevent you from actually purchasing one at the moment.