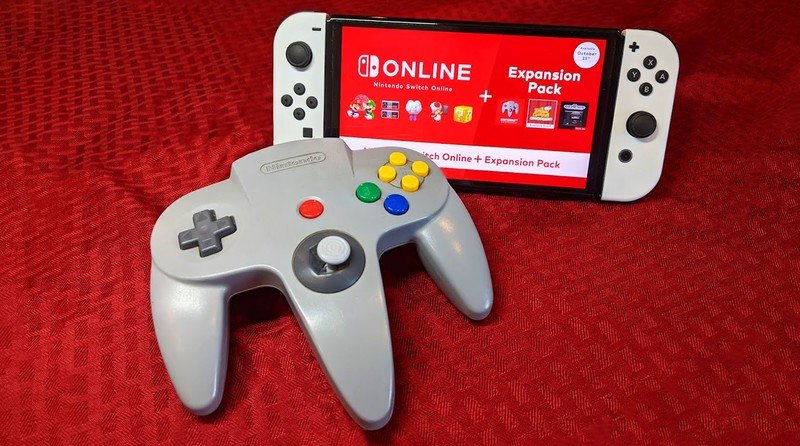 The new Nintendo Switch Online tier is available now as part of Nintendo’s online subscription service, and today’s Switch system update adds support for the premium tier. In addition, this new firmware update further improves the general system stability of the Switch platform in order to enhance the user experience. Further details about the new system update weren’t shared. We’ve included the official release notes for this Switch firmware update down below.

The previous Nintendo Switch firmware update, version 13.0.0, finally added support for Bluetooth audio, allowing players to use wireless (Bluetooth) headsets on Nintendo's hybrid platform. This update also allowed users to update the Nintendo Switch dock. This feature, however, is only available for Switch systems with a LAN port – as such, only the Switch OLED will be able to make use of this new update feature.