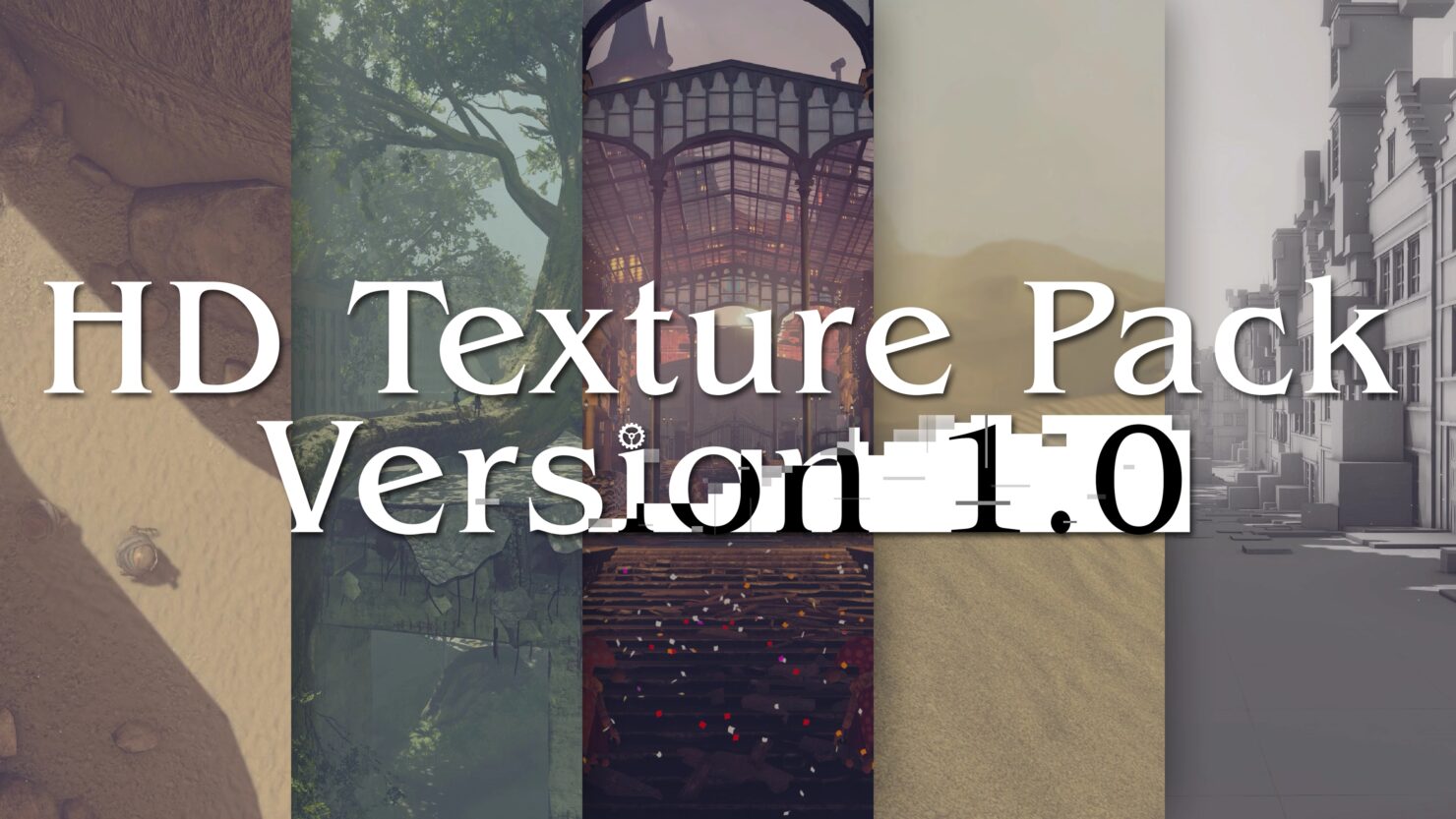 NieR: Automata turned out to be a sleeper hit for Square Enix, getting high praise from critics and selling well above expectations (over five million units to date) and becoming the best-selling game ever made by developer PlatinumGames. The game's runaway success even led to the remaster of the previous installment, NieR Replicant, released just last month.

However, on PC NieR: Automata was far from a good port. Luckily, modder Kaldaien came to the rescue with the so-called FAR (Fix Automata Resolution) mod, which even allows for texture injection. This, in turn, paved the way for texture mods such as GPUnity's HD Texture Pack, a project devoted to improving many of the game's low-resolution textures.

GPUnity began working on it three years ago, but only released the big final update, version 1.0, this past Saturday. The NieR: Automata HD Texture Pack now overhauls over three hundred of the game's original textures while preserving the design style chosen by the developers at Square Enix.

Do note that in alternative to FAR, you may also use Kaldaien's more recent SpecialK in order to install the mod. Check out the NieR: Automata HD Texture Pack guidelines and the mod's final showcase trailer below.

This mod is not compatible with Bande Desinee. You can use Reshade with the deband shader, though it's not as effective as the mod. HDR users can use Special K HDR injection to address banding.