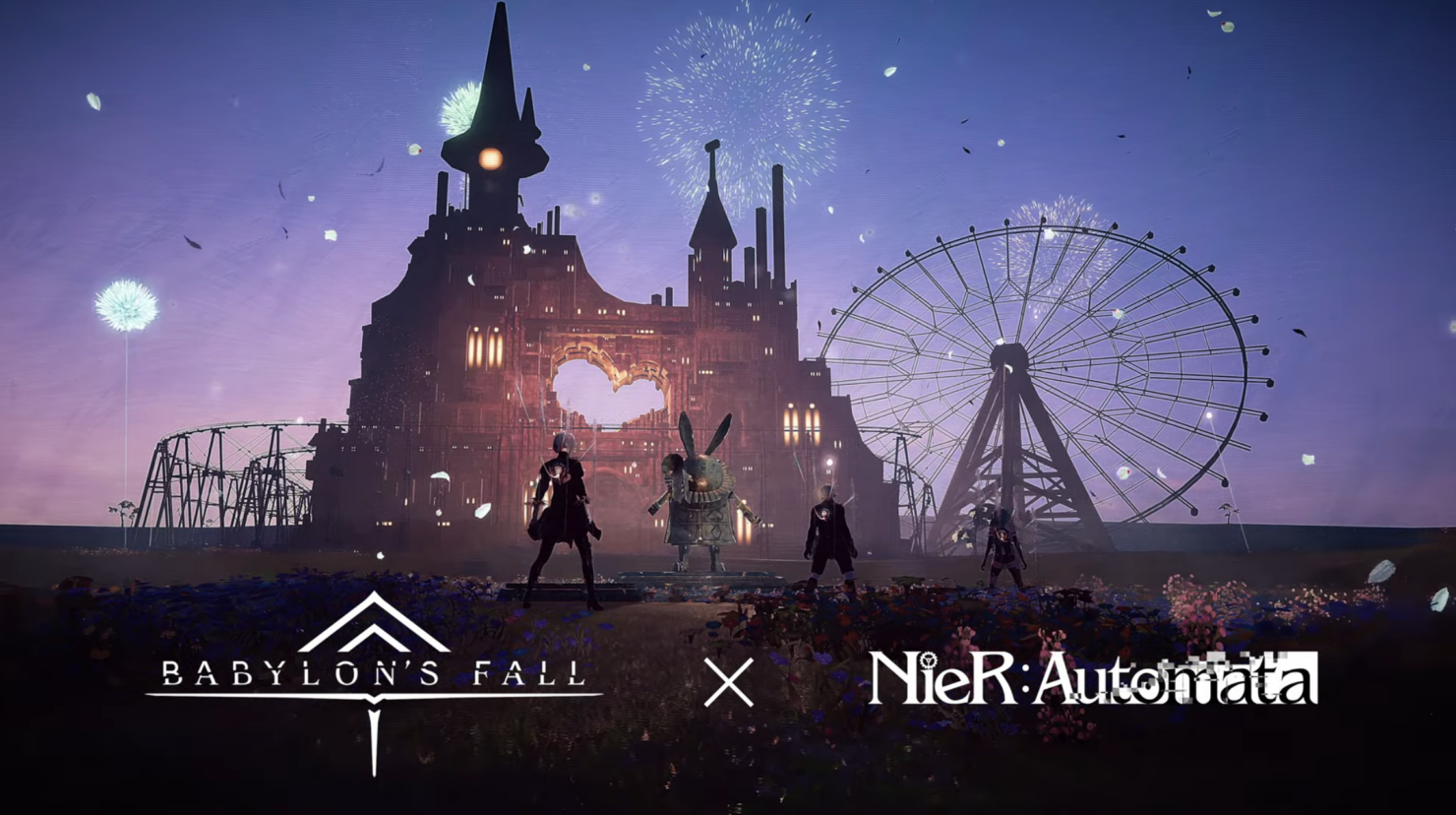 Babylon's Fall will be the host of the collaboration. The collaboration event will allow players to explore the Machine Village and the Amusement Park found in NieR: Automata. You can watch the announcement trailer below:

In the collaboration event, players will be able to get costumes that make them take the appearance of emblematic characters from NieR: Automata such as 2B, 9S, A2, Commander White, and Operator 210. All of this while being able to enjoy a base, quests, and enemies themed after the world of the game.

During Valentine's Day, we received news that Babylon's Fall will have a demo headed to PlayStation consoles which will be available to download on February 25. The demo of the game will mark the beginning of the first season of the game. This season will run until May 31 and will be coupled with a Battle Pass.

Babylon's Fall will be available on PlayStation 5, PlayStation 4, and PC (via Steam) on March 3. One of Wccftech's writers had the chance to talk about the Closed Beta of the game in detail. If you're curious to read what the writer Francesco de Meo thinks about Babylon's Fall so far, feel free to click here.