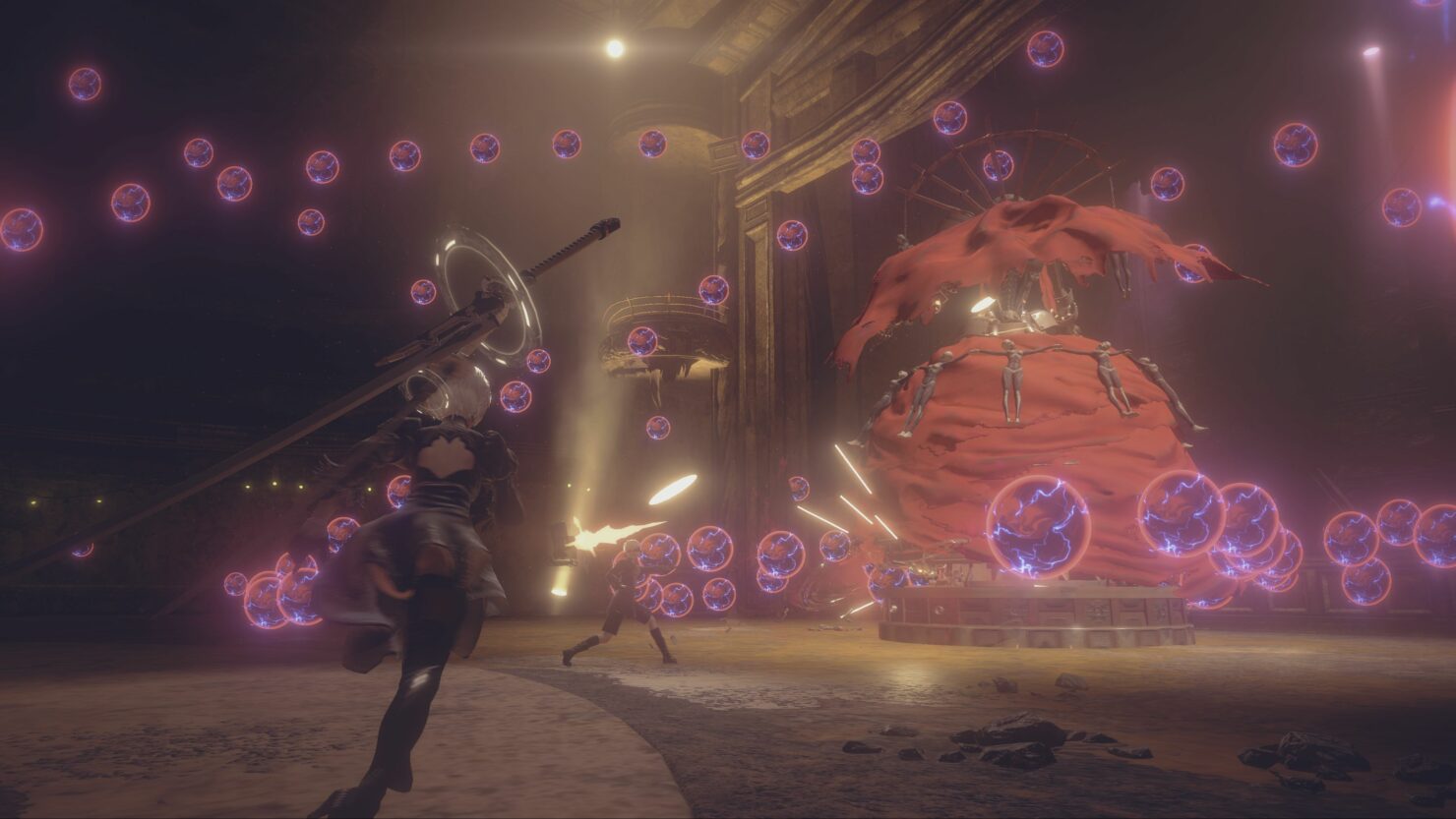 The new edition of the game has been confirmed during the Microsoft E3 2018 press conference. It will release on June 26th complete with all additional content released on PlayStation 4 and PC.

A beautiful 4K trailer has also been released, and you can check it out below.

Invaders from another world attack without warning - unleashing the machine lifeforms. To break the deadlock, a new breed of android infantry is sent into the fray: the YoRHa squad. Highly-acclaimed and award-winning NieR:Automata™ is a fresh take on the action role-playing game (RPG) genre that gracefully blends mesmerizing action with a captivating story. The NieR:Automata™ BECOME AS GODS Edition includes the action-packed 3C3C1D119440927 DLC* which features “Revealing Outfit” costume for 2B, “Young Man’s Outfit” costume for 9S and “Destroyer Outfit” costume for A2. After completing new sub-quests in this DLC, you can enjoy playing the game while wearing these costumes from NieR Replicant. Sub-quests take the form of three different battle challenges at three different colosseums.

NieR Automata is now out on PC and PlayStation 4 in all regions. The Become as Gods Edition will release on Xbox One on June 26th.