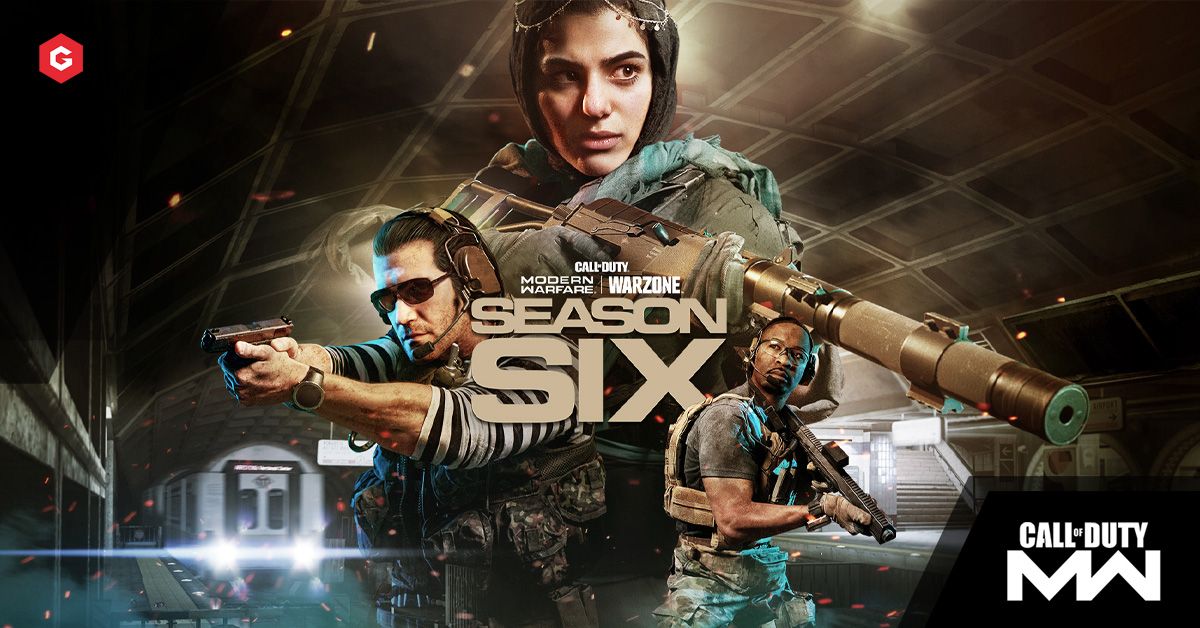 Infinity Ward has rolled out the Season 6 update for Call of Duty Warzone and Modern Warfare across all platforms and we’ve got you covered with the patch notes.

As covered yesterday, a new trailer for Season 6 arrived yesterday alongside the full Modern Warfare and Warzone roadmap for the season. In similar fashion as previous Season’s, Season 6 adds new Operators to the game alongside Warzone’s new subway fast-travel system and limited-time mode. In addition, new maps and modes have been added.

For PC players, the update is once again quite massive with a whooping 57GB for those who own the full version of Modern Warfare. Warzone-only players are required to download 25.5GB of data.  Console players will have considerably less to download – 19.3GB on PlayStation 4 and 22.66GB on Xbox One. On both PS4 and Xbox One, owners of the full version of Modern Warfare will also have to download the Compatibility Pack to access Multiplayer and Special Ops, and the Survival Pack to access Survival. We’ve included the additional download sizes down below:

As for the update’s release notes across all platforms – here we go.

Call of Duty: Modern Warfare and Warzone are available globally now for PC, PS4 and Xbox One.