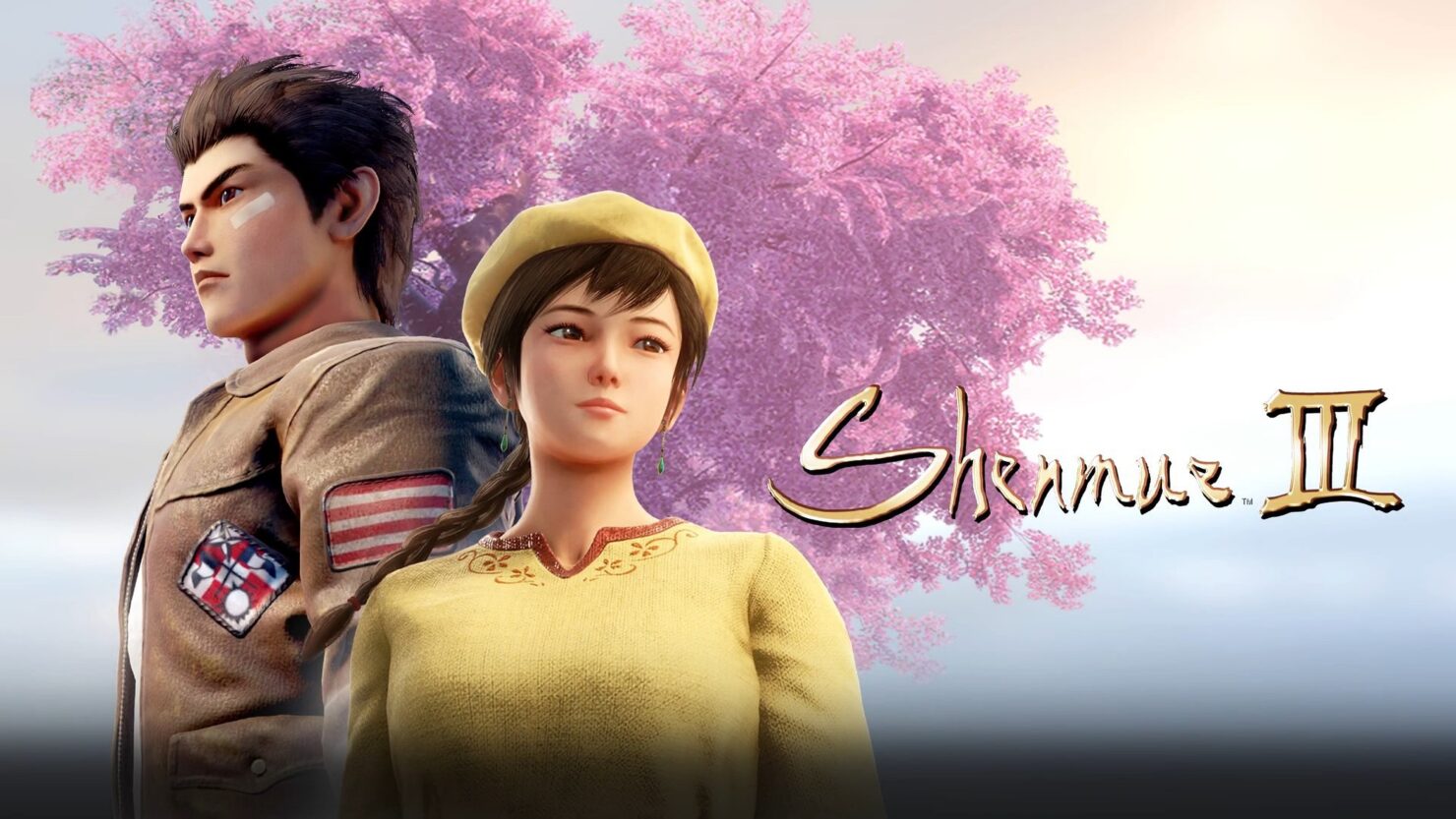 Shenmue III fans can rejoice, as Yu Suzuki and his team kept their promise to showcase a new trailer at the MAGIC 2019 conference in Monaco.

Titled 'Ryo & Master', the footage demonstrates an art style very close to the classic one admired in the original games for Dreamcast, albeit bolstered by the modern details and lighting allowed by the Unreal Engine 4. On the other hand, facial animations remain disappointingly wooden for a game due to release in 2019, though there are still about six months left to make some improvements in this area.

During a panel at MAGIC 2019, Yu Suzuki also revealed a few gameplay details as reported by the Phantom River Stone fan blog. First of all, the final number of non-player characters (NPCs) is in the hundreds whereas the original goal was to have just about fifty of them in the game. Suzuki-san also mentioned that woodcutting and fishing will be two activities in Shenmue III, with protagonist Ryo Hazuki able to sell the fish. He can participate in fishing competitions, too.

Food in general can be used by players to replenish Ryo's energy. This is important because prolonged hunger eventually leads to low stamina and the inability to run. Overall, there will be more goods available for purchase in Shenmue III than in the previous two installments, with different shops possibly selling the same item at different prices. Lastly, traditional Chinese instruments have been used to play a lot of the music recorded for the game.

Shenmue III was announced during Sony's E3 2015 conference. The exposure helped the project with its Kickstarter campaign, launched immediately after that keynote ended. To this day, Shenmue III still holds the record for the most funded game on Kickstarter with $6,333,295 in pledges, though its crowdfunding campaign ended last November with another $840K or so contributed via the 'slacker backer' PayPal campaign.

The game is scheduled to come out on August 27th for PC and PlayStation 4.