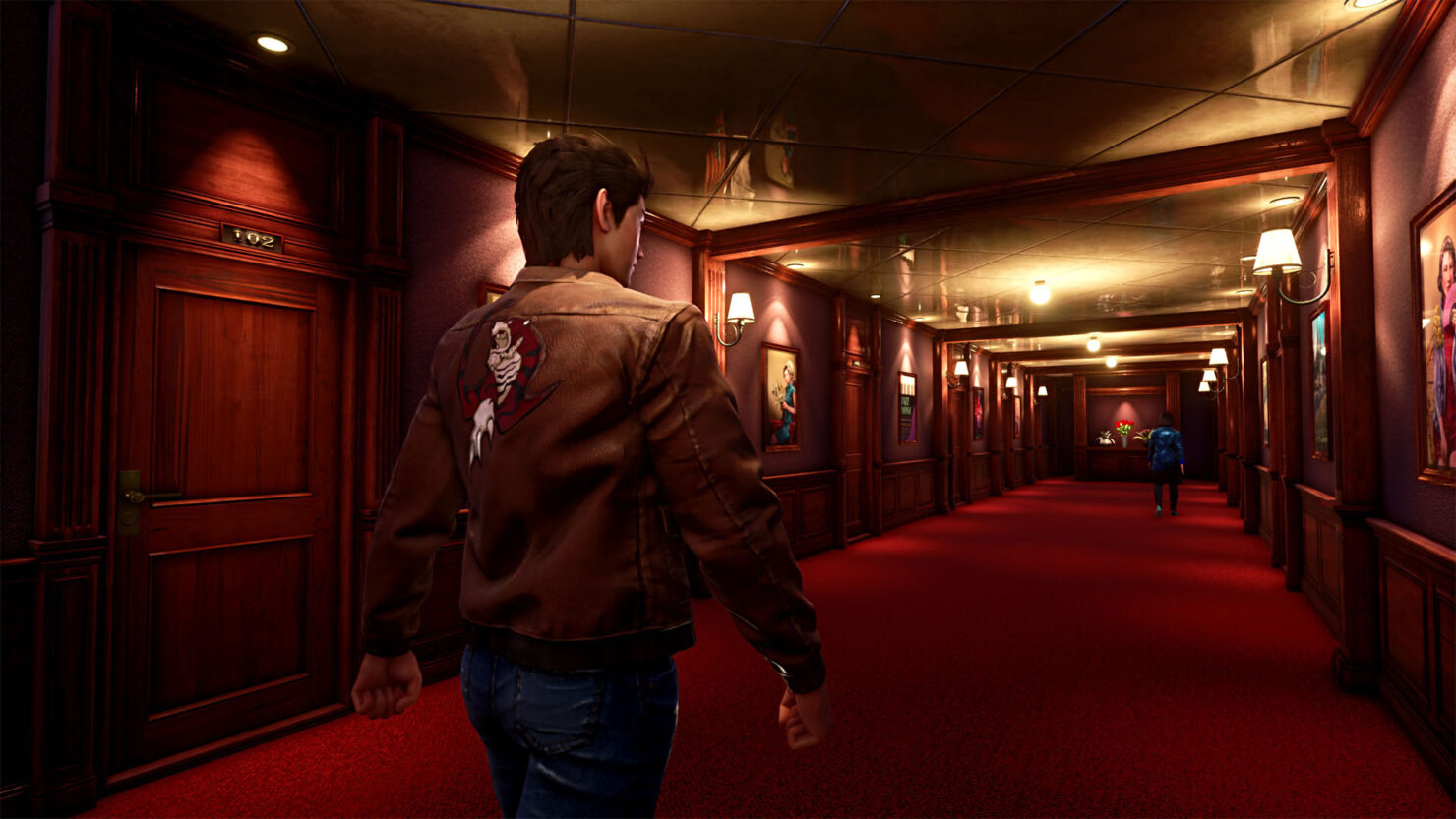 Yu Suzuki, the legendary game designer and programmer known as the creator of many cult franchises at SEGA such as Shenmue, Virtua Fighter, and Out Run just to name a few, appeared in a new interview published today on IGN Japan.

Suzuki looked back at the release of Shenmue III. Eighteen years after Shenmue II, fans finally got to continue Ryo Hazuki's story when the third installment launched on PC and PlayStation 4 in November 2019.

During the interview, he highlighted the desire to 'completely update the facial animation', which was one of the main points of criticisms laid upon the latest Shenmue game. Beyond that, he also pondered whether it would be more beneficial for the next Shenmue to shun the open world genre and go with a more 'compact' playable space instead.

I think there is an image that the open world is a magic word and all the gorgeous games are heading towards that, due to the current fashion of games, but then it will be difficult to differentiate in the open world. I wonder if it's interesting to have a closed space instead of sticking to the open world.

That's not to say he doesn't want to push the envelope. For instance, Suzuki-san would like to make much denser cities in terms of NPC count, while also enabling smoother character movement in narrow spaces.

If there aren't many people, it doesn't look like China, so I'd like to increase the number of characters walking in the city at the same time. If the city is made the same size as Torimai, if the density can be quadrupled.

Because I’m an engineer, I like to take on new challenges even if they are not that exciting. For example, making in-game movements in a small space smoother. It’s more realistic if it’s cramped but if the path is too narrow, you could get caught and have a lot of problems. That’s why the path in a game is always wide. I don’t think any studio has accomplished smooth movement or exploration in a small area.

If you're still on the fence about Shenmue III, here's the final summary of Nathan's review (8/10) of the latest work by Yu Suzuki and his studio, Ys Net.