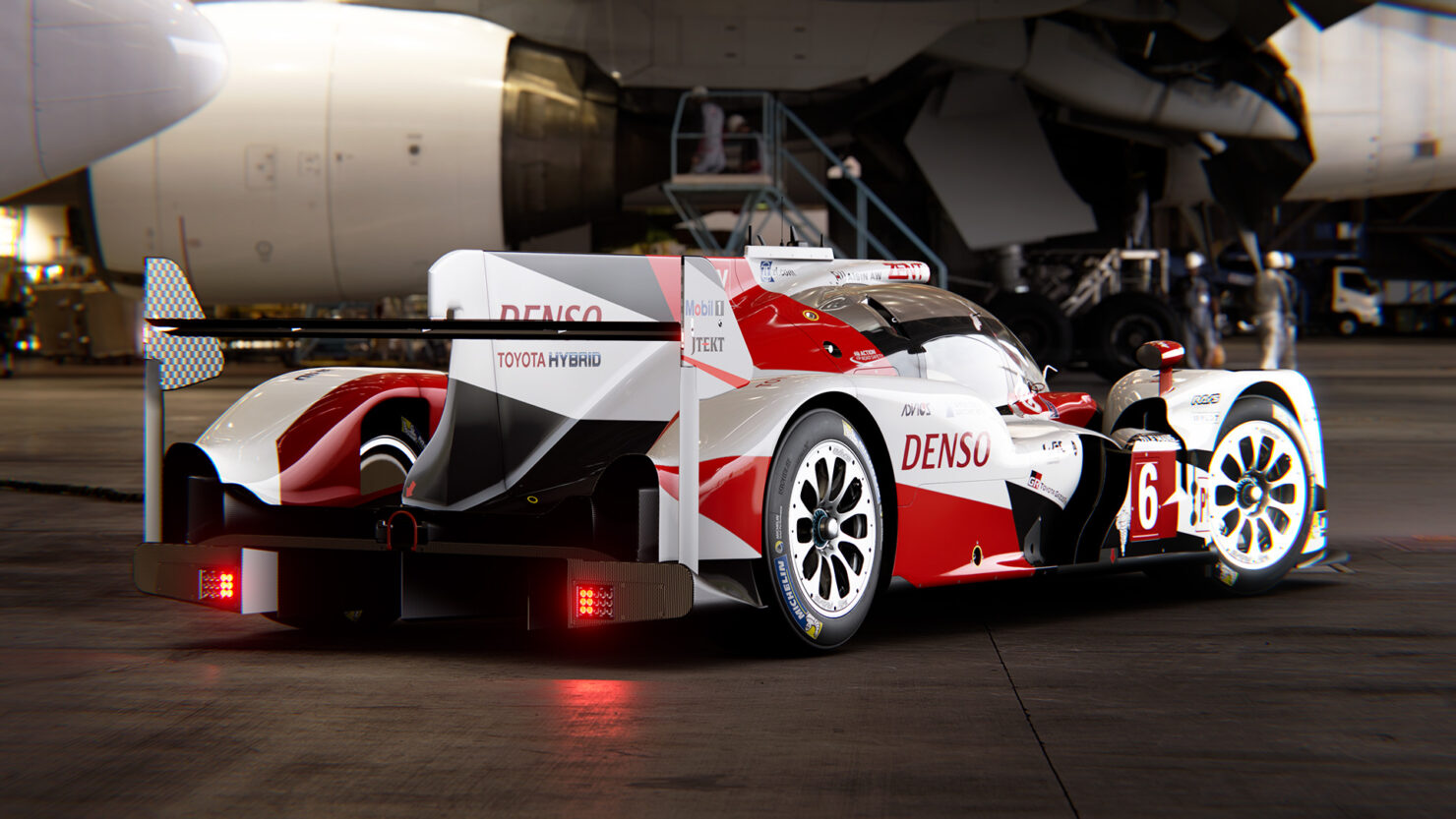 Gran Turismo producer Kaz Yamauchi confirmed the arrival of the update through Twitter.

The 1.22 patch for GT Sport will add 7 new cars to the game, a new track, and more. Further details are absent for now, but fans are already speculating on the cars that will be added via the new update. The Mazda 787B appears to be obvious for fans of the car, while the Ferrari 250 GTO seems to be included as well.

Like previous updates, a new will be included with the update, and this track will be set in Southern France. Additionally, the patch will also offer the option to customize driver gear.