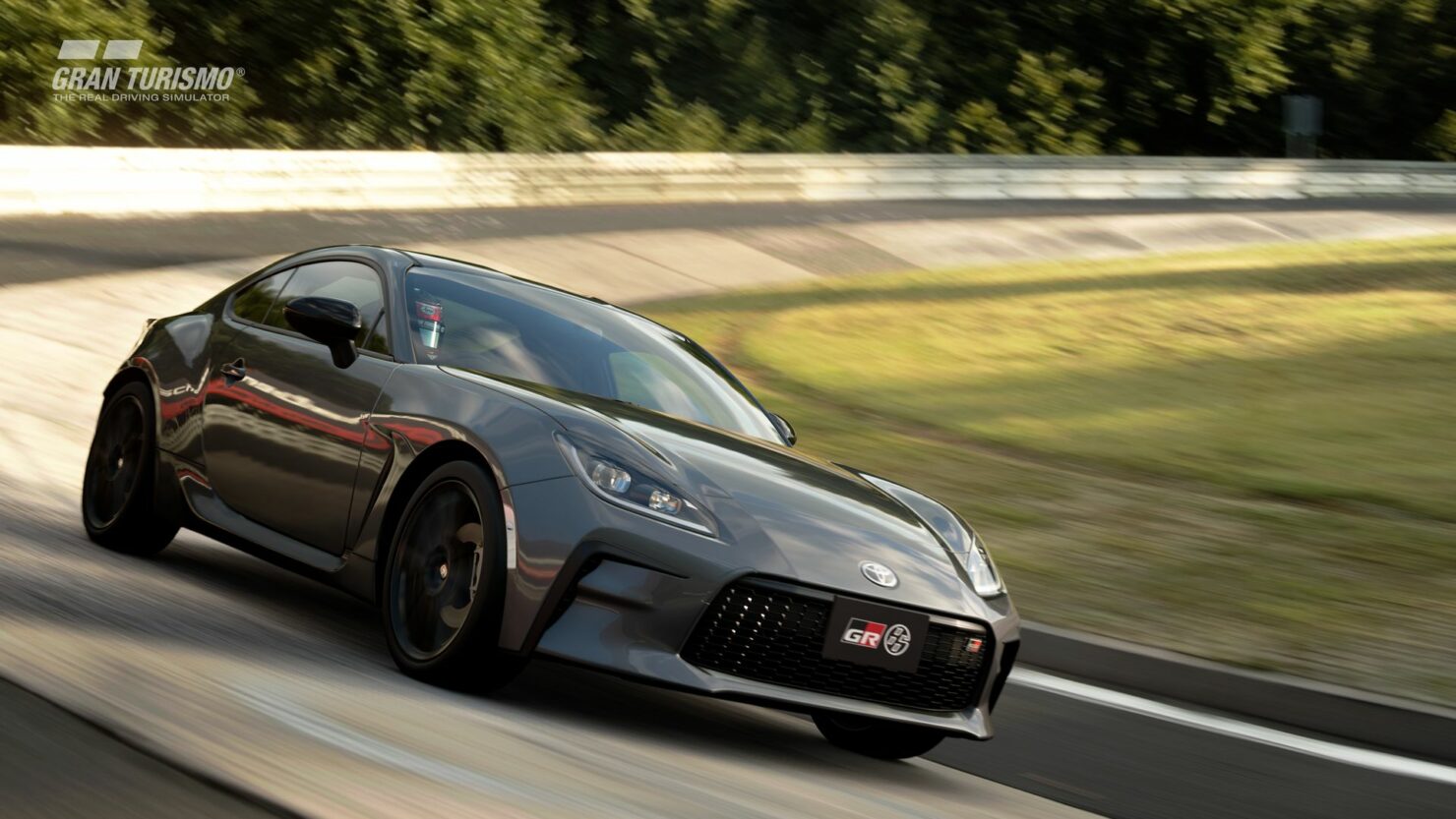 A free Gran Turismo Sport update 1.66 adding the Toyota GR 86 is being released on PlayStation 4 today.

The update is currently being rolled out globally. The exact release notes haven’t been shared just yet. You can check out the trailer for the free new update down below:

This update adds the "Toyota GR 86 ‘21” to the lineup. The new GR 86 is the latest evolution of the Toyota 86 which debuted in 2012 and is loved by car enthusiasts the world over, now redesigned as a razor-sharp sports car bearing the “GR” title! Enjoy its superb performance first in Gran Turismo Sport!

Gran Turismo Sport is available globally now on PlayStation 4. PS5 players can play the racer through backward compatibility. Developed by Polyphony Digital, the game was released back in 2017.

A new Gran Turismo title is currently in development at Polyphony - Gran Turismo 7 for PlayStation 5 is confirmed to run at 4K resolution and 60FPS with Ray Tracing enabled. According to the series' creator, GT7 will be more like the classic GT titles.

I think the title Gran Turismo is avant-garde for us, and we have consciously incorporated some new challenges every time we change generations. That's why each series has fans, but sometimes the changes seemed to confuse users. For example, Gran Turismo Sport, which is currently on sale, took on the challenge of full-scale e-sports exclusively for online use, but it may have seemed quite outlandish for some people. As a result, we got 9.5 million users, but it didn't sell explosively from the beginning, and it seemed that the understanding gradually progressed and the support increased over the three years.