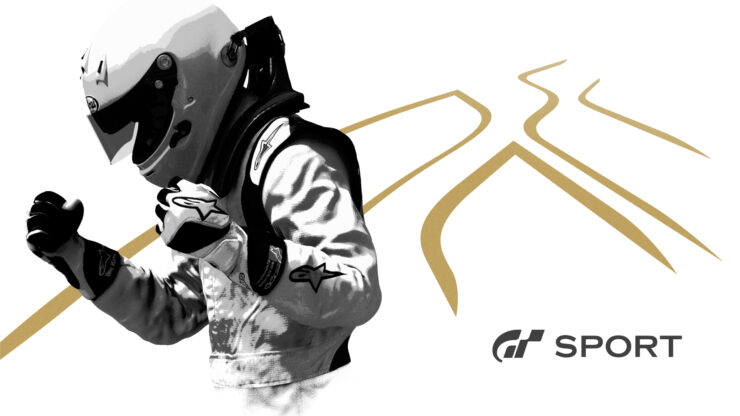 Developed by Yamauchi’s studio Polyphony Digital, Gran Turismo Sport was released back in October of last year. Back in May of this year, website GT Planet reported that the racer had sold around 3.3 million copies globally since its launch.