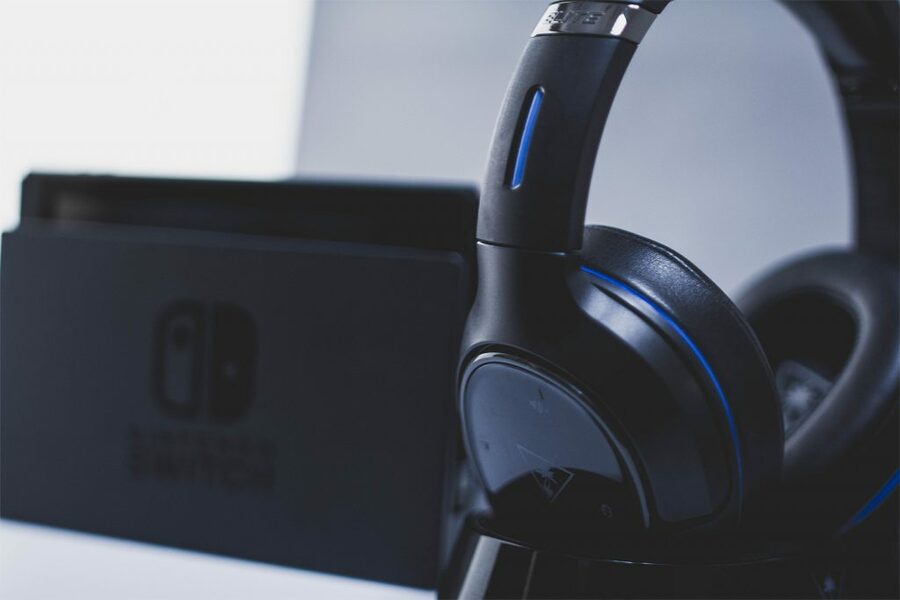 More than four years after the launch of the Nintendo Switch, the hybrid platform now finally supports the use of Bluetooth headphones, earbuds, speakers, and other audio devices. As covered earlier this year, Nintendo already updated the platform’s Bluetooth system module via previous firmware updates, but Bluetooth audio support wasn’t enabled just yet – until now.

Nintendo mentions that, depending on the Bluetooth device, some audio delay can occur when using Bluetooth audio. In addition, users can only use up to two wireless Switch controllers while using the new feature. Also, wireless audio cannot be used while local wireless communication is active. As such, Bluetooth audio can’t be used when locally connecting the Switch to another Switch for multiplayer.

Another change that comes with the new system update is the ability to update the dock, although this feature is only available for Switch systems with a LAN port – in other words, only the upcoming Switch OLED will be able to use this new feature. We’ve included the full release notes down below:

Headphones, earbuds, speakers, and other audio devices that connect with Bluetooth can now be paired with Nintendo Switch family systems for audio output.

Dock software updates are not available for Nintendo Switch docks without a LAN port.

This feature was not added to Nintendo Switch Lite.

For more information, see How to Update the Dock Firmware.

When this setting is disabled, the system will connect to the internet only periodically, which decreases power consumption and delays downloads while in sleep mode.

Note: Systems that are not updated to version 13.0.0 or later behave as if this setting is enabled.

The method to initiate “Calibrate Control Sticks” in System Settings was changed.

From System Settings, go to Controllers and Sensors, select Calibrate Control Sticks, then fully tilt the control stick in any one direction and keep it tilted for a few seconds to begin calibration.

Users can now view whether their wireless internet connection is using the 2.4 GHz or 5 GHz frequency band under “Connection Status” after selecting Internet in System Settings.