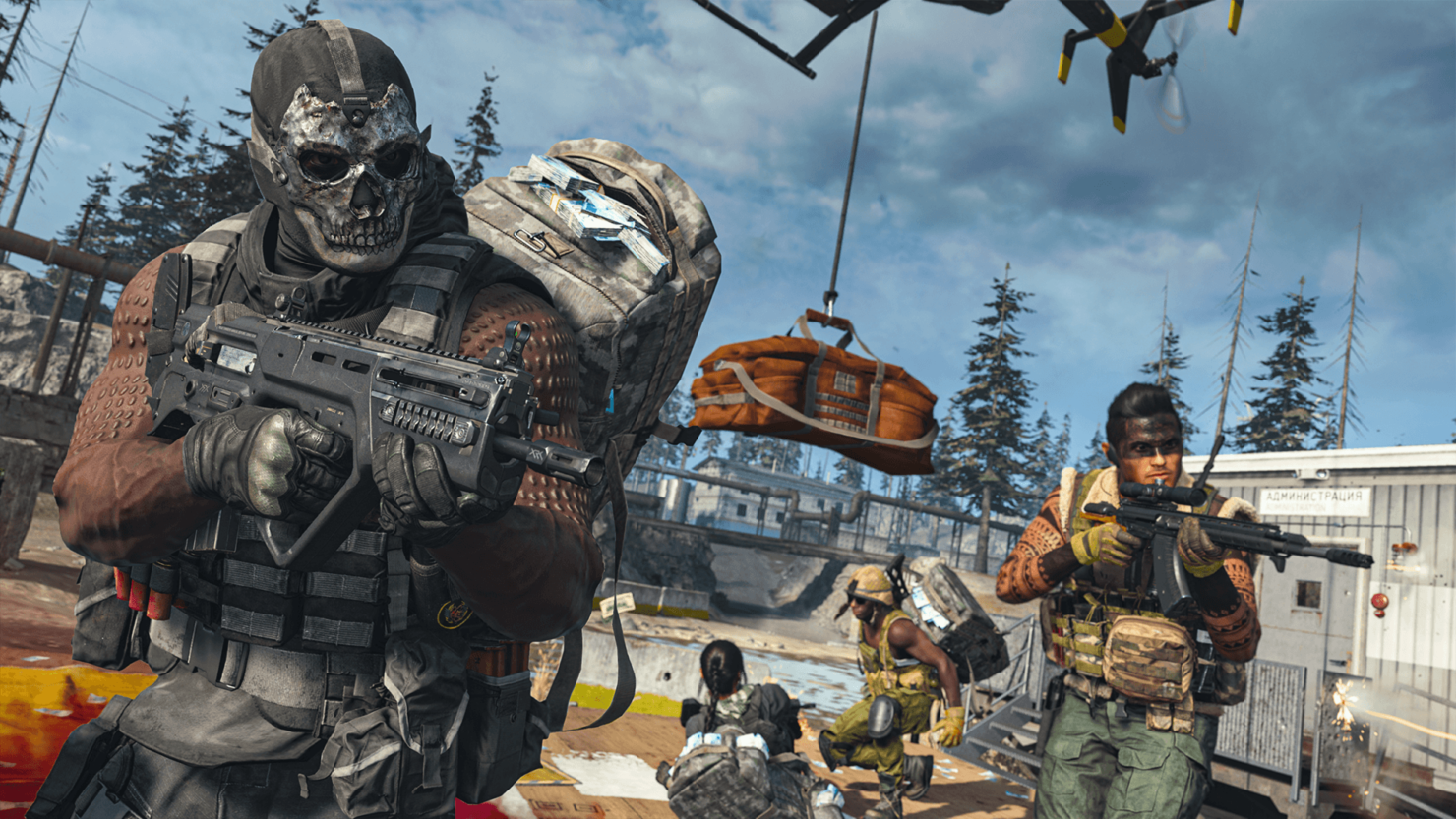 Infinity Ward and Activision have deployed the new Modern Warfare and CoD Warzone patch introducing the new Coalition Operator, Talon, across all platforms.

After a short delay, the new title update is available now for PC, PlayStation 4 and Xbox One.

Aside from Talon being available in both Modern Warfare multiplayer and Warzone, the patch adds the Khandor Hideout 24/7 Playlist, the new NVG Infected Multiplayer Mode, a set of new weapons in Warzone, Plunder: Blood Money, numerous fixes across all game modes and much more.

We’ve included the full release notes for Modern Warfare’s and Warzone’s March 26 patch down below:

Call of Duty: Modern Warfare and Call of Duty: Warzone are available globally now for PC, Xbox One and PlayStation 4.