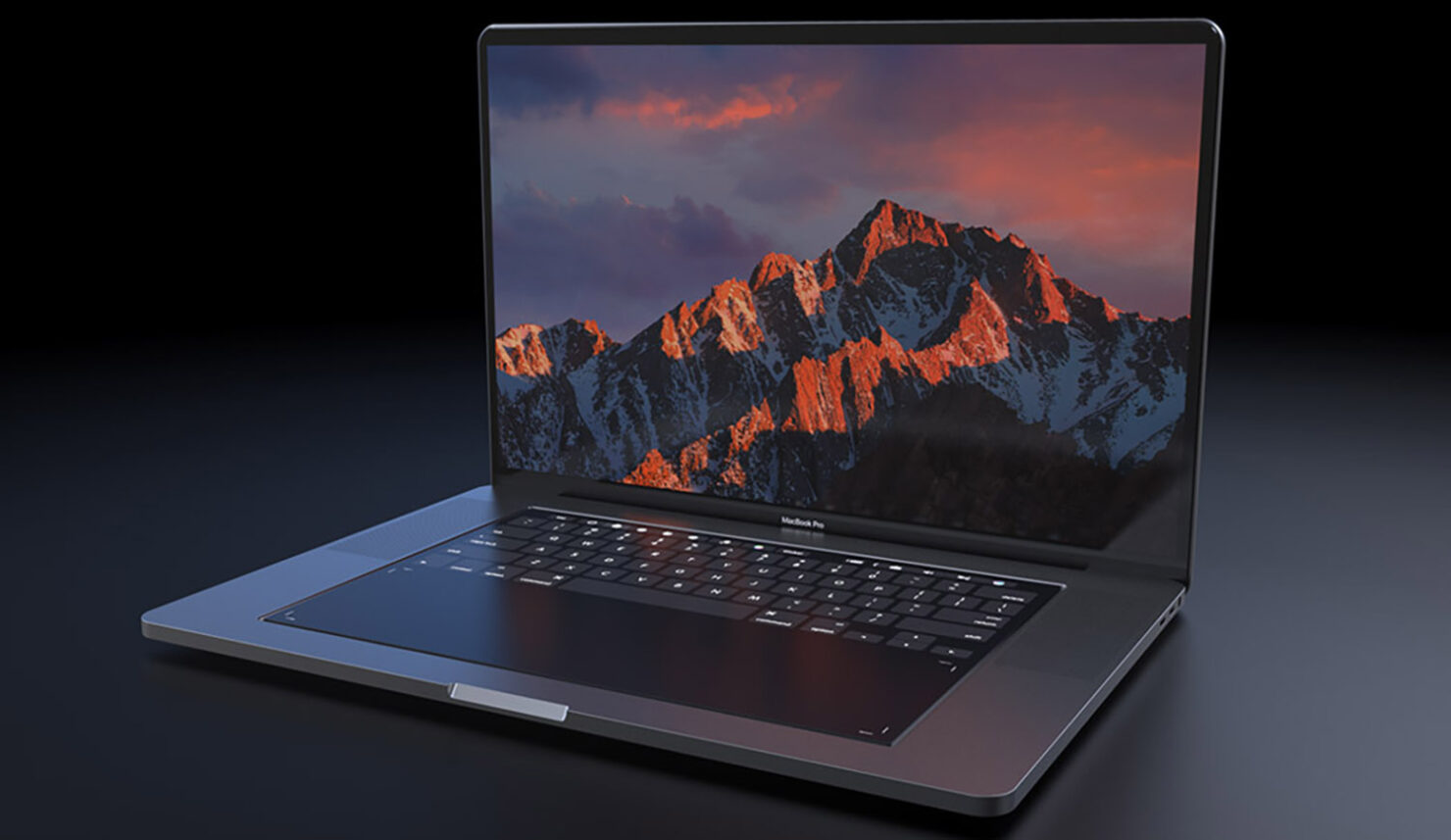 As per a new report, a new MacBook with scissor keyboard mechanism will launch in mid-2020. This report comes from renowned analyst Ming-Chi Kuo, who has an impressive track record with Apple coverage. However, the report does not make it clear whether the MacBook is the 16-inch MacBook Pro, or a completely different model.

In this new report, obtained by MacRumors, Kuo says:

Taiwanese manufacturer Wistron will supply the parts for the scissor switch keyboards in 2020.

Previously, Kuo, and other sources, had said that a new 16-inch MacBook Pro model will be released by the end of October, with a new scissor keyboard mechanism with longer key travel. We are expecting that new model to be released any day now. The reports were further confirmed by icons found in macOS 10.15.1 beta, which showed the new MacBook Pro in silver and space gray colors.

It is unclear if the 16-inch MacBook Pro is delayed, since it was supposed to be the first MacBook to switch back to scissor switch keyboard mechanism. Perhaps Kuo might have referred to a new version of the MacBook, which was recently discontinued by Apple. MacBook with Apple's own A-series processor is on the cards too, and it is possible that the company would announce it in mid-2020.

Apple's butterfly keyboard was introduced with the 2015 MacBook, to help with making the machines thinner. It was not well received, even though it received a number of updates over the years. Issues with keys getting stuck or accidental double presses were so common that Apple had to launch a 4-year free keyboard replacement program, even for brand-new MacBook and MacBook Pro models. The switch back to scissor mechanism is expected to fix this problem for good.

We expect Apple to drop a press release any day now with the announcement for the new 16-inch MacBook Pro. Lets hope it is not delayed any further.