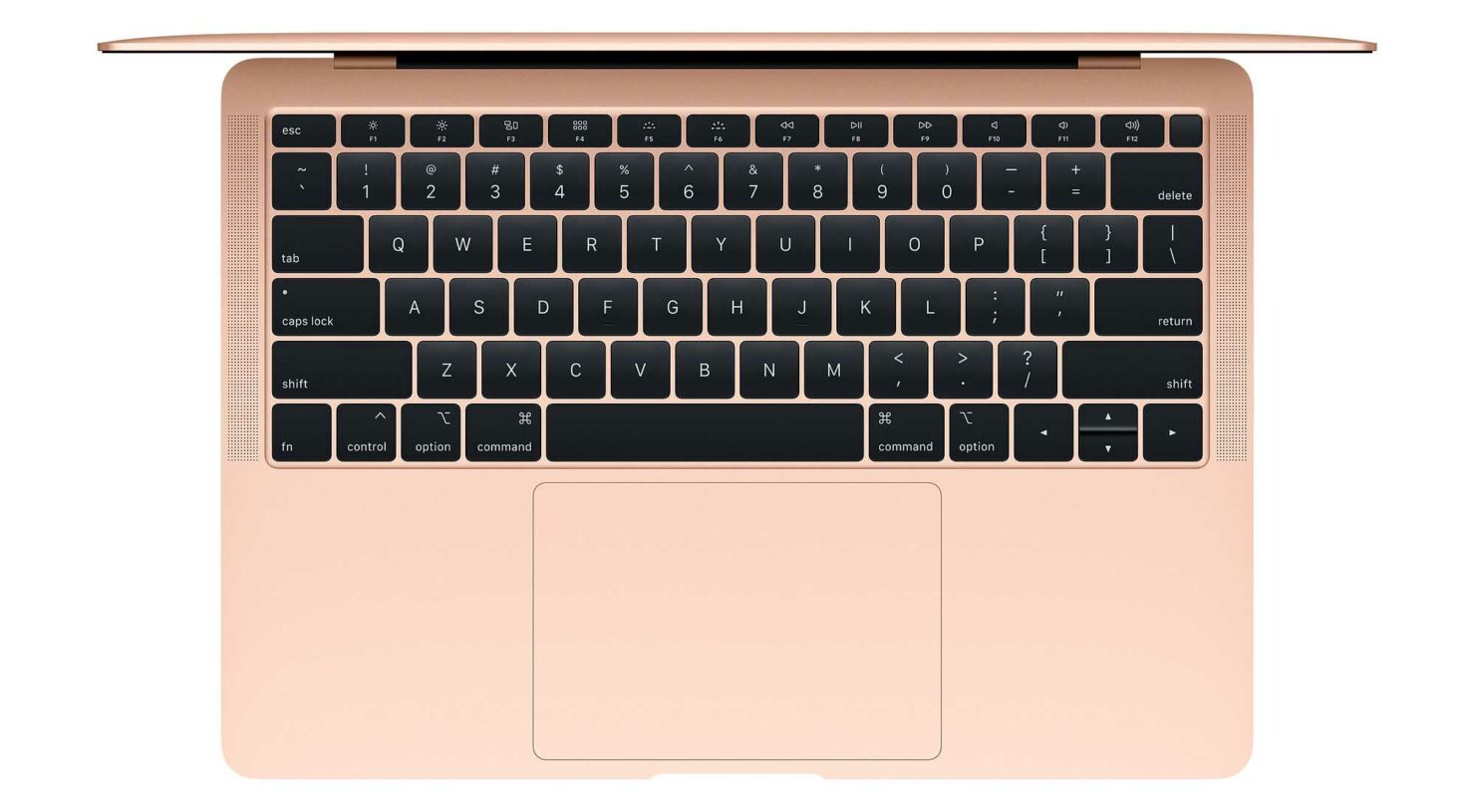 Apple currently uses a buttery switch keyboard on its wide range of notebooks, and they have stirred a wave of controversy these past couple of months. Possibly to increase the longevity of its MacBook Air refresh and its 2020 MacBook Pro, Apple could use a scissor switch keyboard, potentially waving goodbye to its butterfly mechanism. Whether or not the new design is expected to increase the pricing of the upcoming notebooks is up for a later debate. Right now, let us dive deep into the specifics of this new line of info.

According to a report from Ming-Chi Kuo, Apple is expected to roll out a new keyboard design, replacing the butterfly switch mechanism in the process. The scissor switch keyboard has been reported to offer two primary advantages over the current design; increased durability and longer key travel. When Apple first introduced the butterfly keyboard mechanism, a significant number of reviewers stated that while they got used to this new design, they didn’t particularly enjoy it, and eventually adapting to the new layout definitely took some time.

With the MacBook Air refresh, which is expected to arrive later this year, and the 2020 MacBook Pro, the scissor switch is expected to be cheaper, but research and development costs injected into the new design could mean Apple will charge a slight premium for the first crop of notebooks that use this new keyboard. According to the Eurasian Economic Commission (EEC), Apple is expected to launch seven MacBook models later this year, and the MacBook Air refresh could be one of them.

After receiving FCC approval, Apple might also launch a non-Touch Bar version of its 13-inch MacBook Pro, but since it’s slated to launch this year, it might not get the company’s scissor switch keyboard. The company is also planning to introduce a 16-inch MacBook Pro, and an IHS analyst reports that it might arrive this year. However, Kuo believes that the redesigned notebook might not be unveiled before 2021, and when it does, it might also be treated to a new typing layout.

Hopefully, with the incorporation of its scissor switch keyboard design, Apple might completely address the myriad amount of complaints and problems that users have been experiencing with their current machines. As a reminder, it is best to periodically clean the keyboard to rid it of dust and debris to increase their lifespan, but even if that is a solution, Apple shouldn’t expect its customers to pay a staggering price for its portable machines when it can’t provide them with a reliable typing solution.