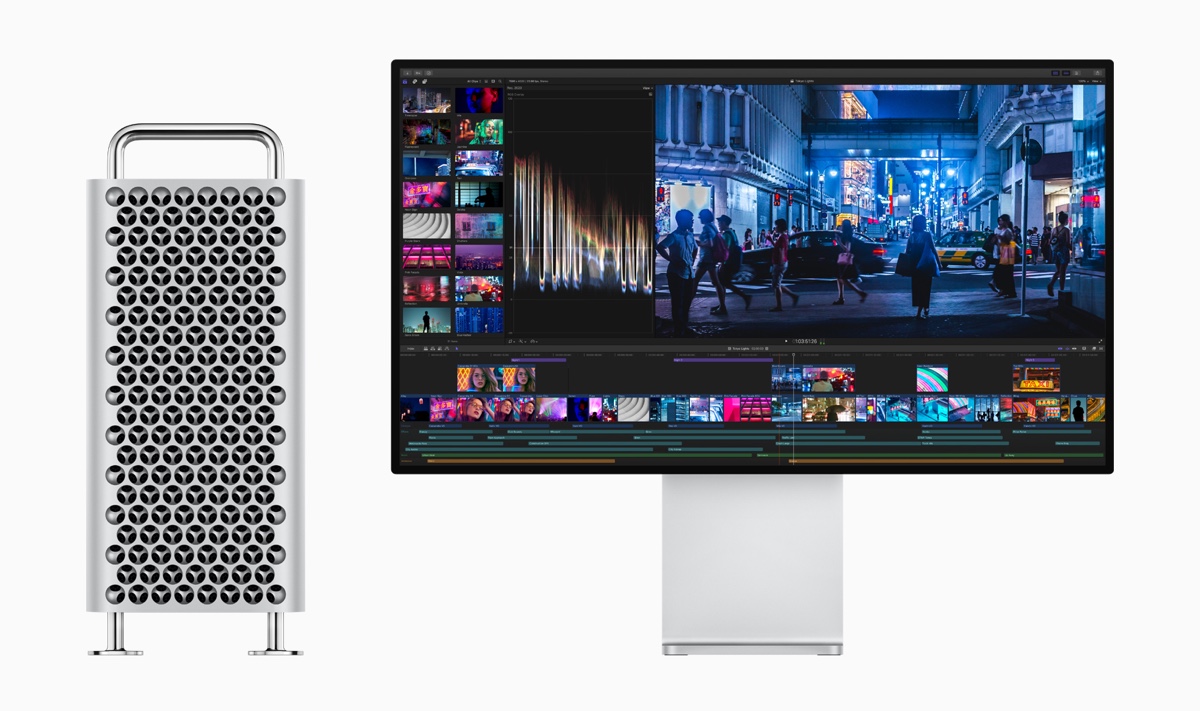 Strangely, Apple's website still says that the Mac Pro and Pro Display XDR are coming this fall. However, Apple sent out emails on Saturday to users who had signed up to be notified when these new products will be available. It is unusual for Apple to send out product updates over a weekend, so the website will likely be updated on Monday.

So far, we know that the base model Mac Pro will cost $5,999 and will ship with an Intel Xeon W 8-core processor. It will also have 256GB SSD storage and 32GB RAM. An optional 'Afterburner' card will also be supported, which will support 12 streams of 4K video and 3 streams of 8K video.

Meanwhile, the Pro Display XDR will start from $4,999 and a special matte nano-texture coated version will cost $5,999. An optional Pro Stand will cost $999, and a VESA mount will cost $199.

Here is an excerpt from Apple's announcement for December release:

Despite the release dates coinciding with the holiday season, the Mac Pro and Pro Display XDR will not be on many Christmas wishlists. The products are far too expensive for consumers and will primarily be used by professionals who can take full advantage of the power that the new products offer. For many professional users, a MacBook Pro, iMac, iMac Pro or a Mac Mini will be sufficient. The Mac Pro is targeted towards the top tier professionals. Expect the Mac Pro to be purchased by enthusiasts who also own equipment like Red cameras, and companies that do digital production work.

We will keep you updated as Apple shares more details on orders, configurations and shipping times.