Apple’s Pro Display XDR Wins ‘Display of the Year’ by Setting a ‘New Bar’, According to SID 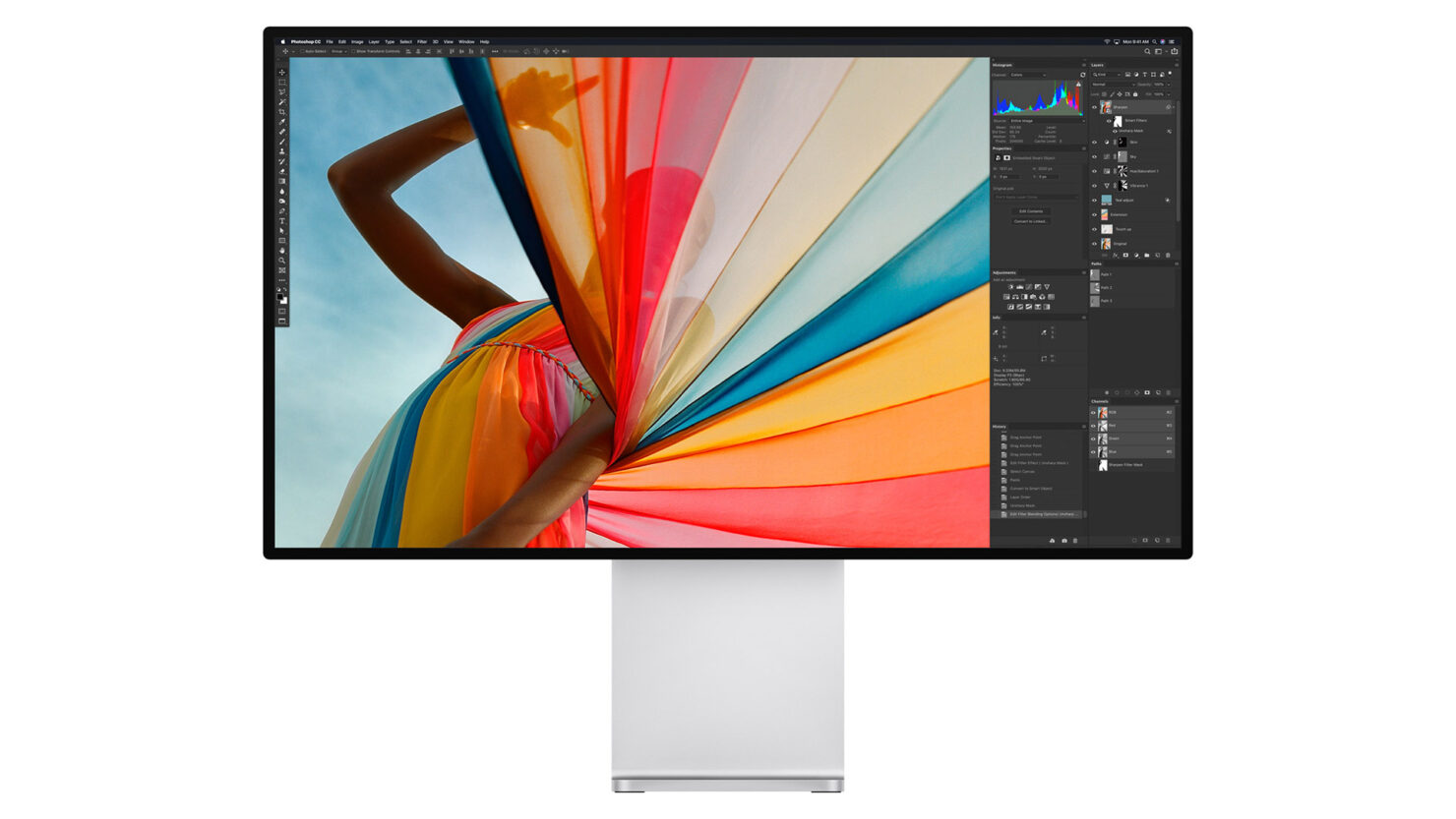 Apple’s $4999 Pro Display XDR has raised many bars when it comes to the professional display market for creatives and others. This year during the 26th Annual Industry Display Awards, the company’s first professional display in a long time secured an award for the ‘display of the year’.

Though the display has been praised for its color accuracy, gamut, brightness, and support for editing HDR content, others don’t believe it can’t compete with those reference monitors. For example, HDTVTest stated that the Pro Display XDR is a ‘no go’ for serious and professional colorists. Then again, PCMag’s tested the Pro Display XDR and mentioned that it touts superior build quality and color fidelity.

Here's what the SID had to say about Apple's Pro Display XDR.

“With its massive 32-inch LCD panel, 6K Retina resolution, and over 20 million pixels, Apple Pro Display XDR sets a new bar for the capabilities of a professional display. Designed for pro users who rely on color accuracy and true-to-life image reproduction, such as photographers, video editors, 3D animators and colorists, Pro Display XDR delivers the most comprehensive set of features ever offered on a display in its price range, paving the way for pros in every role across a workflow to unlock their creativity. Featuring P3 wide color and 10-bit color depth, Pro Display XDR is expertly calibrated at the factory to ensure billions of colors can be reproduced with exceptional accuracy. And features such as built-in reference modes make it easy to match the viewing requirements of content creation workflows. With 1000 nits of full-screen sustained brightness and 1600 nits peak, a 1,000,000:1 contrast ratio, and an Apple-designed backlight system for optimized light shaping, Pro Display XDR sets a new industry standard for incredible reference-quality imaging at a fraction of the size, weight, and cost of traditional reference monitors.”

While 2020 was the year the Pro Display XDR won the ‘best display’ award, previously, the Apple Watch Series 4, the iPhone X and the iPad Pro’s ProMotion technology bagged those awards, so it shows that the company does focus on incorporating high-end panels on its products.