Apple’s Mac Pro Now Available to Order at a Starting Price of $5,999 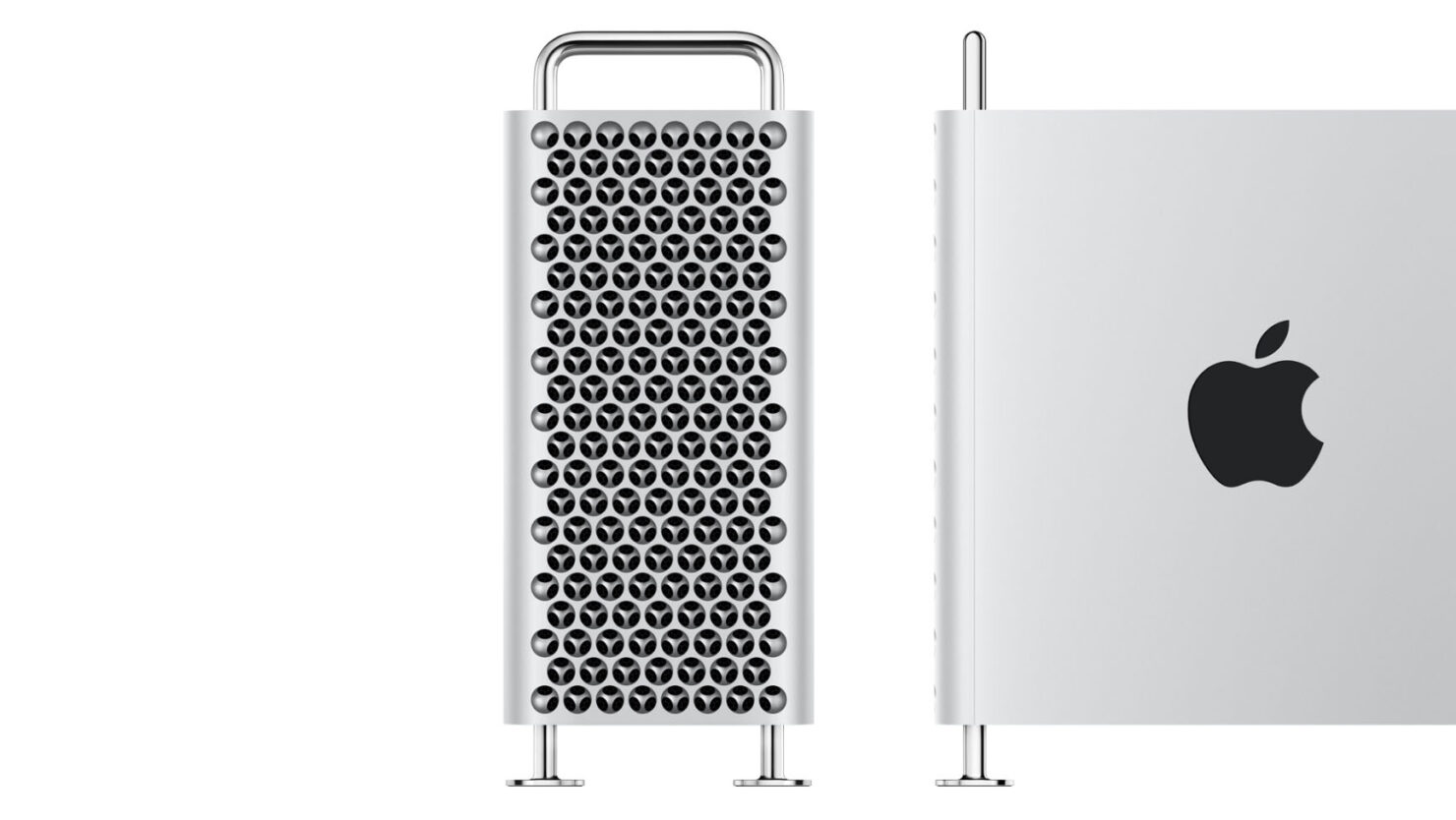 Revealed back in March this year after being in development for several years, the Apple Mac Pro is back in action and is now being offered in a cheese grater chassis. Regardless of whether people would end up making fun of the machine’s exterior or not, it’s certainly a step-up from the trashcan build in terms of cooling. The Mac Pro is certainly not targeted to the average customer, so let us see what the company has to offer from its most powerful machine ever.

For a Pricey $5,999, it’s Disappointing That the Mac Pro Only Offers 256GB of Internal Storage

As mentioned above, the Mac Pro starts from $5,999, with the baseline configuration offering customers an 8-core 3.50GHz Intel Xeon W processor with a total of 16 threads. The Turbo Boost can reach up to 4.00GHz, though it isn’t confirmed if this CPU speed is for all cores or just a single core. The processor itself features 24.5MB of cache. The most powerful processor that can be paired with the Mac Pro is the 28-core Intel Xeon W running at 2.50GHz, 4.40GHz Turbo Boost speed, 48 threads and 57MB of cache.

Users can access the 12 DIMM slots, where they can add up to 1.5TB of RAM. However, if you actually have need of this much memory, you’ll need to either use the 24-core or 28-core CPU to take advantage of this much RAM. On the GPU side of things, the Mac Pro offers an AMD Radeon Pro 580X with 36 compute units, 2304 stream processors, 8GB of GDDR5 memory, and up to 5.6 teraflops of single-precision performance. The chassis also includes a half-height MPX Module along with two HDMI 2.0 ports and four DisplayPort connections routed through the internal Thunderbolt 3 ports.

If you want more graphical performance, you’ll have to choose an AMD Radeon Pro Vega II, a GPU option that features 64 compute units, 4096 stream processors, 32GB of HBM2 memory, and up to 14.2 teraflops of single-precision performance. If you’re a complete baller, the AMD Radeon Pro Vega II Duo configuration puts two of the GPUs onto a single full-height MPX Module, giving up to 28.4 teraflops of single-precision performance in return.

The external casing can easily be removed when you want easy access to the components. However, perhaps the most disappointing aspect of the Mac Pro’s base configuration is that meagre 256GB of internal storage. Though the Mac Pro can easily be configured to providing up to 4TB of PCIe SSD storage, with an option to upgrade it to 8TB in the future, 256GB is something power users and creative professionals will probably complain about. Even with the 16-inch MacBook Pro, Apple removed the 256GB base storage option and has provided 512GB instead.

Thankfully, extra SATA connections inside the Mac Pro allow you to expand that existing storage. What’s more, is that those two MPX bays also double as PCIe Gen. 3 slots, so you can add more storage if you deem it necessary. The option to add an Afterburner card is also available. Now what is an Afterburner card? It’s a custom solution that’s used to decode and encode ProRes and ProRes RAW video, allowing up to three 8K ProRes RAW or 12 4K streams in the same program to be played back. However, make sure that your work is centered around video editing, otherwise, the $2,000 Afterburner card will be useless for you.

Do you think Apple’s Mac Pro has a fitting price tag for a specific market? Let us know your thoughts down in the comments.