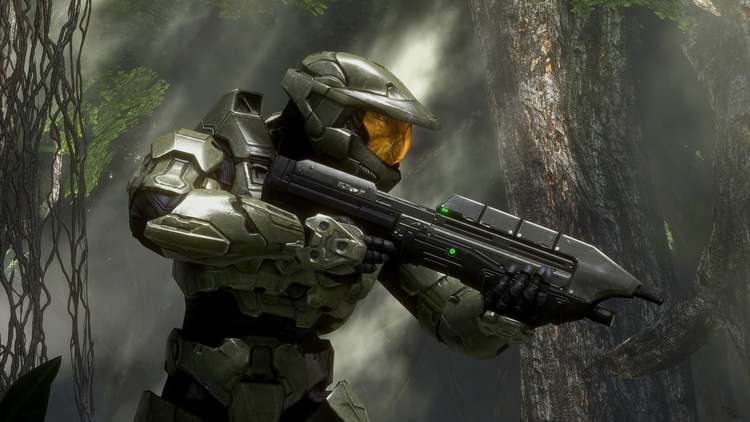 A brand-new Halo 3 PC campaign mod has been released which removes most map barriers, allowing for plenty of exploring.

Created by modder ‘ThunderMG’, the ‘Halo 3 Freedom Campaign’ adds some interesting new features to the recently released PC version of the shooter, including working Scarabs and Pelicans in most missions alongside secret golden weapons and godmode equipment. In addition, the new mod allows players to play as ‘Johnson’ on ‘Siera 117’ and ‘Crow’s Nest’.

According to the modder, he plans to add a Forge World map with everything included in the near future. Down below you’ll find the main features of this interesting new mod: 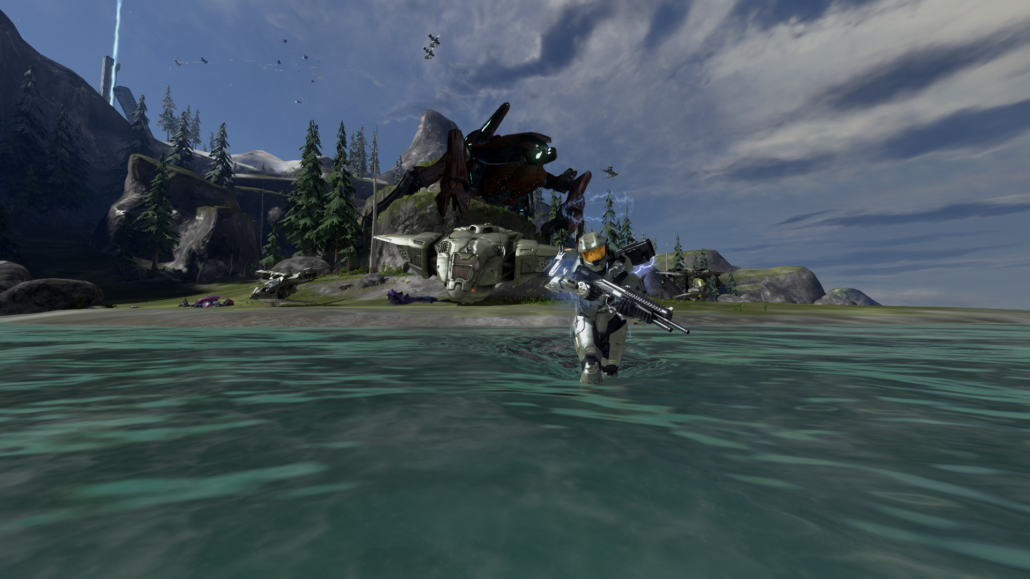 Halo 3 was released for PC last month and is part of Halo: The Master Chief Collection. Be sure to check out this great third-person mod for the game as well.

Halo 3 has arrived on PC as the fourth installment of Halo: The Master Chief Collection. Now optimized for PC, experience the epic conclusion to the original trilogy and finish the fight. Play now with Xbox Game Pass for PC (Beta), Microsoft Store, & Steam: http://xbox.com/Halo