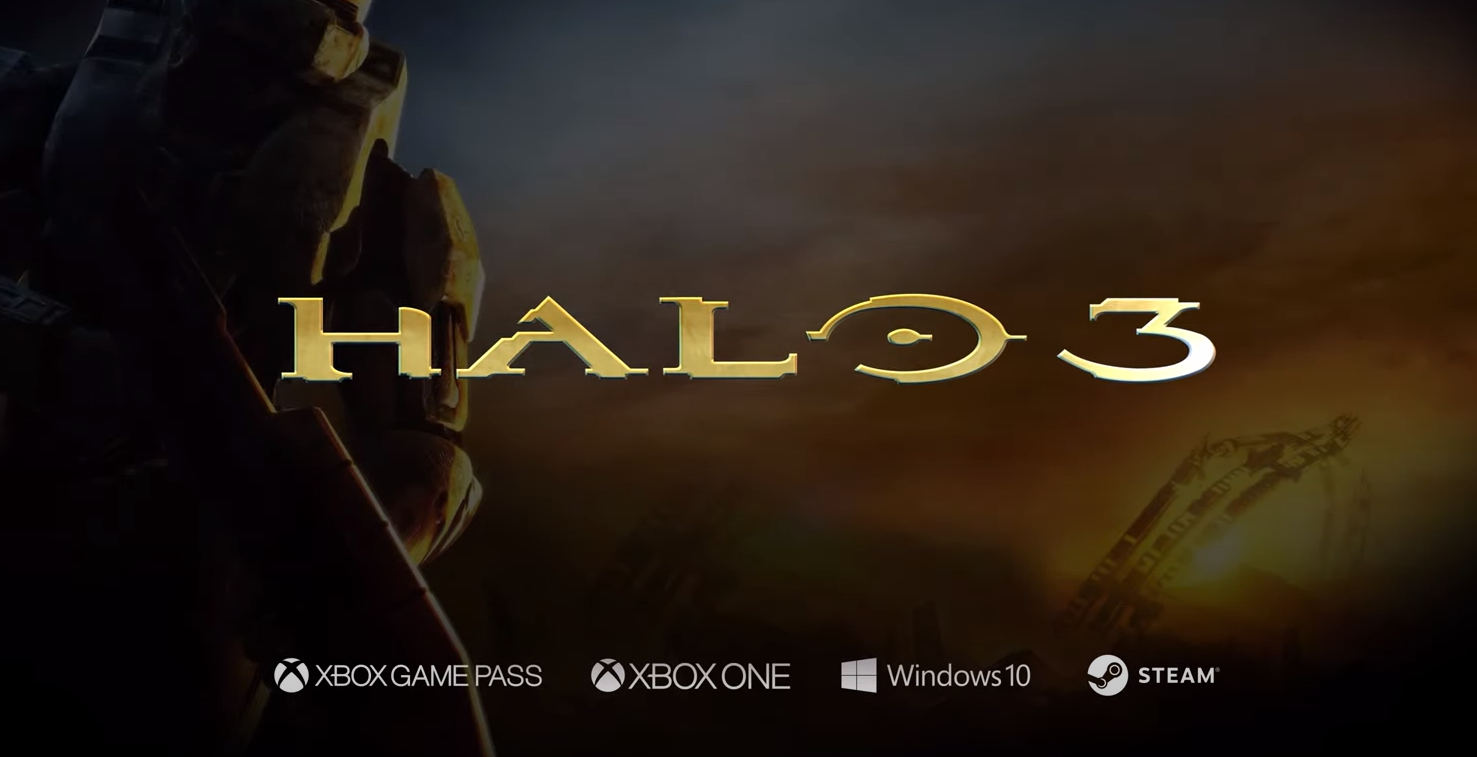 Halo 3 PC will be joining Halo: The Master Chief Collection next week on July 14, Microsoft and 343 Industries have announced.

The news was announced via the official Halo Twitter account just now. Aside from becoming available through the Microsoft Store and Steam, the game will also be a playable through Xbox Game Pass as part of The Master Chief Collection.

We’ve included a freshly-released teaser for Halo 3 on PC down below:

Halo 3 is coming to Halo: The Master Chief Collection for PC on July 14, 2020! Now optimized for PC, prepare to finish the fight in this epic conclusion to the original trilogy on Xbox Game Pass for PC (Beta), Microsoft Store, and Steam.

Flighting for Halo 3 on PC kicked off back in May of this year. Be sure to read up on the Halo MCC development update on the official Halo Waypoint.

Halo 3 is part of the entire Master Chief Collection coming to PC. Many consider Halo 3 the best game to date in the Halo series. The title received numerous awards, including awards for best-multiplayer game of 2007.

The legendary saga continues with Halo 3 as the Master Chief returns to uncover an ancient secret, and bring the conflict between the Covenant, the Flood, and the entire Human race to a dramatic, pulse-pounding climax.

Developed by Bungie and published by Microsoft, Halo 3 is the concluding chapter in the Halo trilogy—an international award-winning action series that grew into a global entertainment phenomenon, selling more than 14.5 million games worldwide, logging more than 650 million hours of multiplayer action on Xbox Live.