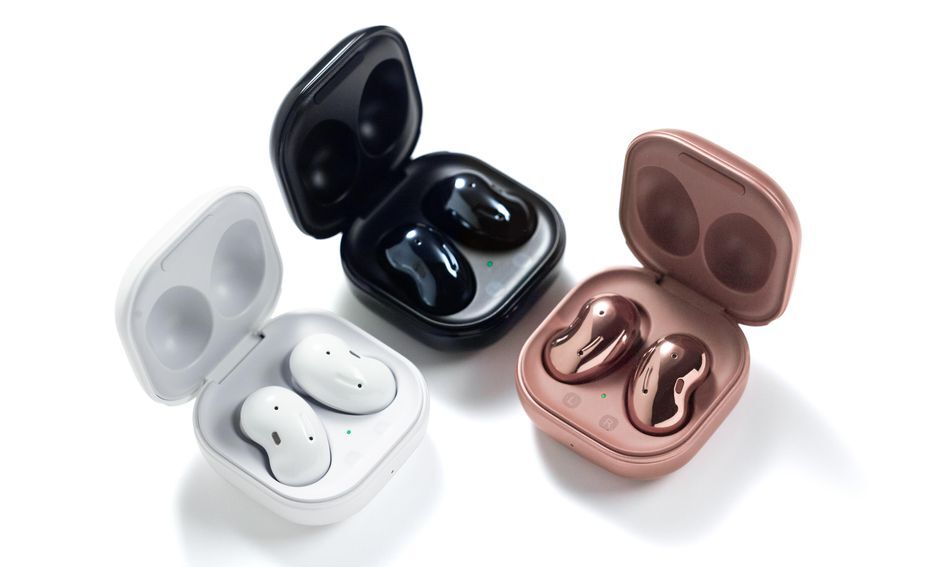 The Galaxy Buds have become a staple when we are talking about new true-wireless earbuds from Samsung. These have been launching alongside the Galaxy S series of devices now, and in case you have been planning on buying a new pair of these buds, you can wait as we have news that Samsung is working on a new true wireless bud that will launch alongside the Galaxy S21 in January.

Now before someone brings up the Galaxy Buds Live, it is important to know that they are a completely different product in the first place. They were released 6 months after the Galaxy Buds+ were launched, and they had a different design and DNA, as well. Not to forget, they were the first true wireless buds from Samsung to offer active noise cancellation, and they were not meant to replace the original buds in any capacity.

The latest report confirms that Samsung is working on a new variant released with the Galaxy S21 series. The design element will stay the same for the most part, but Samsung will, of course, make some improvements under the hood.

As far as the usual upgrades are, we can hope for better sound quality, battery life, and a better Ambient mode. Not to forget, the new buds might also come with active noise cancellation, which will make them on par with the competition and allow them to deliver a truly great experience overall.

At the time of writing, it is not clear what Samsung will call the new buds, but we did hear that Samsung will be calling them Galaxy Buds Beyond. Whether that is true or not is still something that rests on the final announcement whenever it goes ahead and makes that.

I've been using the Galaxy Buds Plus ever since they have launched, and they have become my favorite ever since they launched. They sound great, the battery timing is good, and I have not run into any issues. So, I am certainly looking forward to seeing how Samsung will handle its upcoming true wireless option.