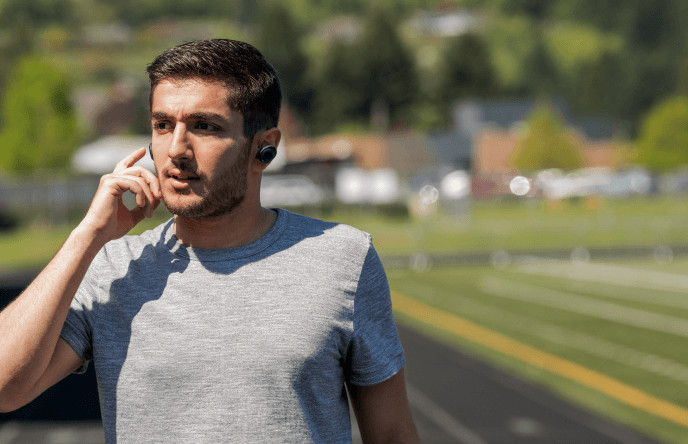 Qualcomm is known for many things aside from their Snapdragon series of chips, and only after announcing the Snapdragon 732G a few days ago, Qualcomm is bringing a new technology called Adaptive Noise Cancellation for true-wireless earbuds that are being made by so many companies in the market. According to Qualcomm, the purpose of Adaptive Noise Cancellation is to serve as the latest technology that is designed to ensure that the user experience is improved.

There is no denying that Qualcomm is doing their best to create something similar to what Apple has done so it can manage to capture a larger market share, as well. Considering how at the time of writing, most of the mainstream true-wireless earbuds that are available in the market are normally using the standard active noise cancellation technology that is used to draw out the outside noise while the cheaper ones are relying on passive noise cancellation.

But with adaptive noise cancellation becoming a thing, it will be great. Considering how Qualcomm's developing it, the company will allow the other manufacturers to use the same technology. Qualcomm also suggests that it is going to be used for both music and voice calls automatically.

Qualcomm is currently working with companies like Jabra, Sennheiser, Bang & Olufsen, 1More, Audio Technica, Skullcandy, and other manufacturers. So, it should not come as a surprise if these earphones with adaptive noise cancellation start flooding the market.