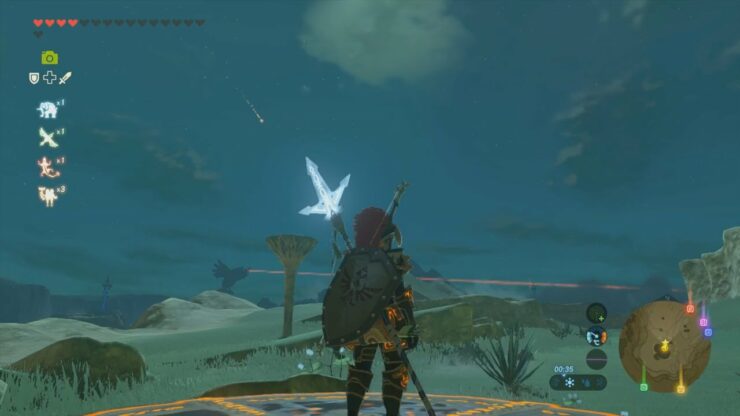 CEMU version 1.15.12 has been released for Patreon backs and will be made available for everyone on August 16.

The new version of the Wii U PC emulator adds support for accessing gl_PointCoord in shaders which makes the stars in the night sky in The Legend of Zelda: Breath of the Wild visible. According to the release notes for this new version, this requires “proper point sprite support in compatibility profile which is working on all vendors except AMD's windows driver”.

general: Fixed a bug where Cemu would take two screenshots when gamepad view was closed

general: Taking a screenshot will now show a notifcation on the screen (if notification overlay is enabled)

general: Added game profile option to set either TV or GamePad output as the default screen (#152)

general: The graphic pack window now has an option to filter for games that are in the game list (enabled by default)

general: Fixed a bug where any changed graphic pack settings would get lost when updating graphic packs (#150)

general: Added fallback for community graphic pack download in case cemu.info is down or unreachable

The latest version of CEMU can be downloaded right here. As said, this new version will become available for everyone to download on August 16.