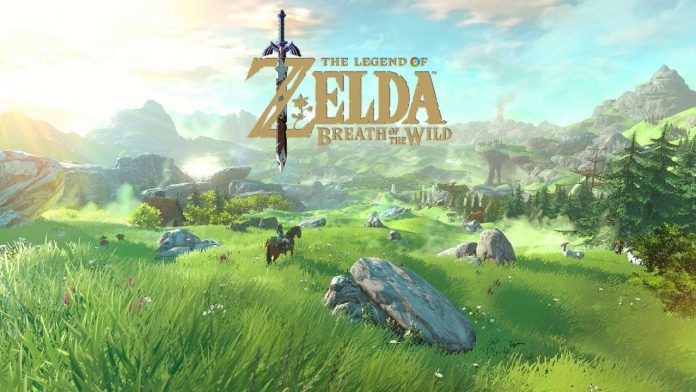 For the sake of completeness, we've included the release notes for this update down below. You'll also find several videos from games running on the latest CEMU update.