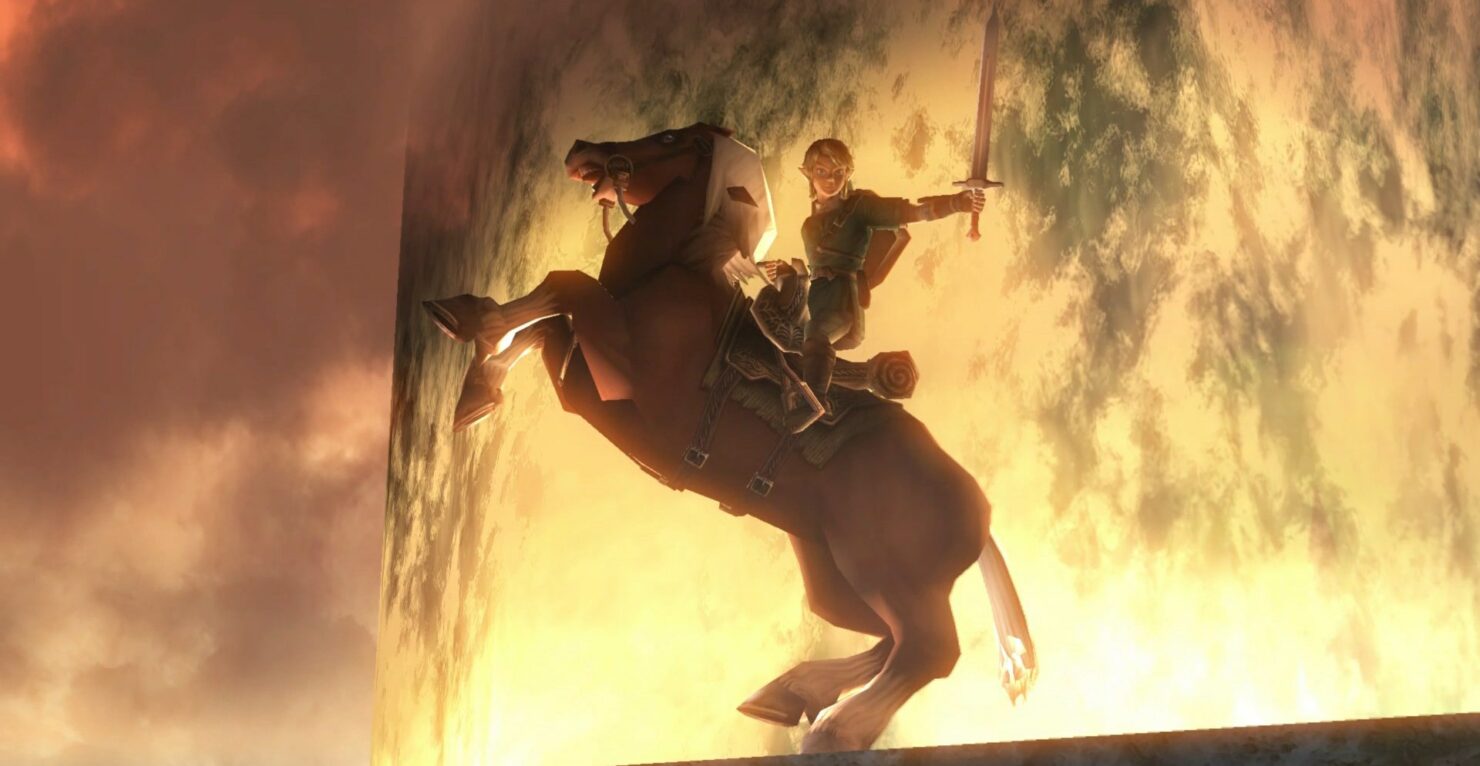 A new version of the best Wii U PC emulator, CEMU 1.15.10, has been released for Patrons and will be made available to the public on July 5th.

The new CEMU version improves the performance of Zelda: Breath of the Wild and the SNES Virtual Console (VC). In addition, version 1.15.10 boosts performance of the Twilight Princess HD map screen.

Another interesting change is that this latest version includes an auto-updater, which will automatically download the latest CEMU version once available. This feature is only being made available for public releases – Patron version will still need to be downloaded manually.

We’ve included the official release notes for CEMU version 1.15.10 down below alongside a new video showing off Zelda: Breath of the Wild running on this CEMU version:

general: Pressing the print key now saves a native-resolution screenshot to a folder (#96)

For now, only public releases are checked. Patreon versions still have to be downloaded by hand.

general: Added indicator to graphic packs if Cemuhook is required but not installed

Required for Monster Hunter Frontier G to not crash on boot

coreinit: Updated the implementation of OSCond to use fibers and fixed some multi-threading bugs in the process

Wii U PC emulator CEMU can be downloaded through the emulator’s official website here.