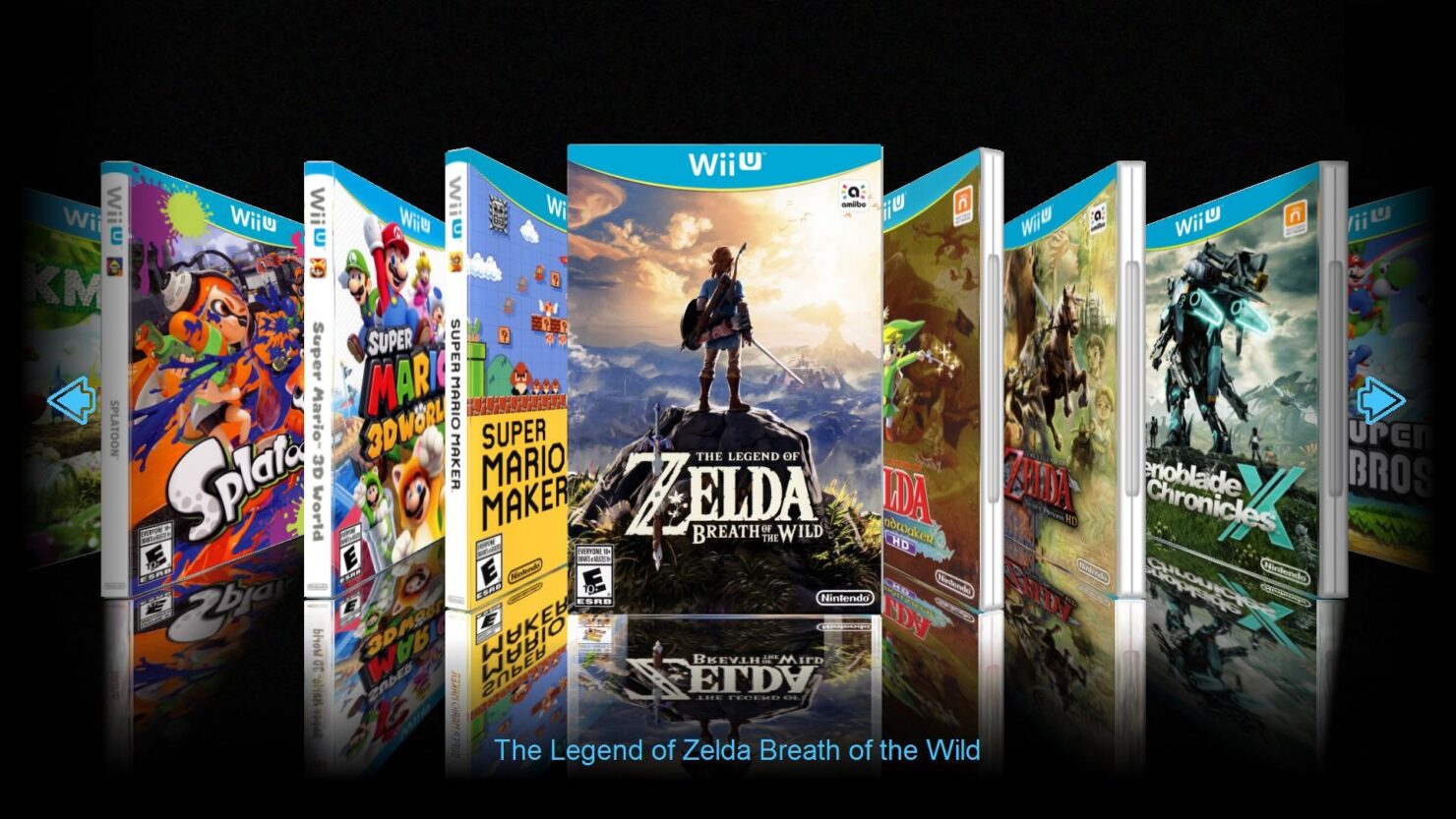 A new version of Wii U PC emulator CEMU has been released for Patreon backers which reworks the emulator’s UI.

At the moment of writing, CEMU 1.15.6 is only for available for backers, but the new version of the Wii U emulator will be released for everyone later this week on May 10. Aside from a reworked UI, CEMU version 1.15.6 removes deprecated options and support for conventional shaders. In addition,  CPU timer mode is now forced to ‘host based’, and RDTSC is always enabled.

We’ve included the release notes for this new version down below alongside some videos from CEMU 1.15.6 in action:

general: Added tooltips for some of the settings

nsyshid: Implemented HIDWrite()
nsyshid: Use packet maximum size provided by device instead of a fixed value
nsyshid: Accuracy tweaks in HIDRead()
These changes should improve support and increase stability for Skylanders and Lego USB portals

As said, CEMU 1.15.6 will be released for everyone later this week.