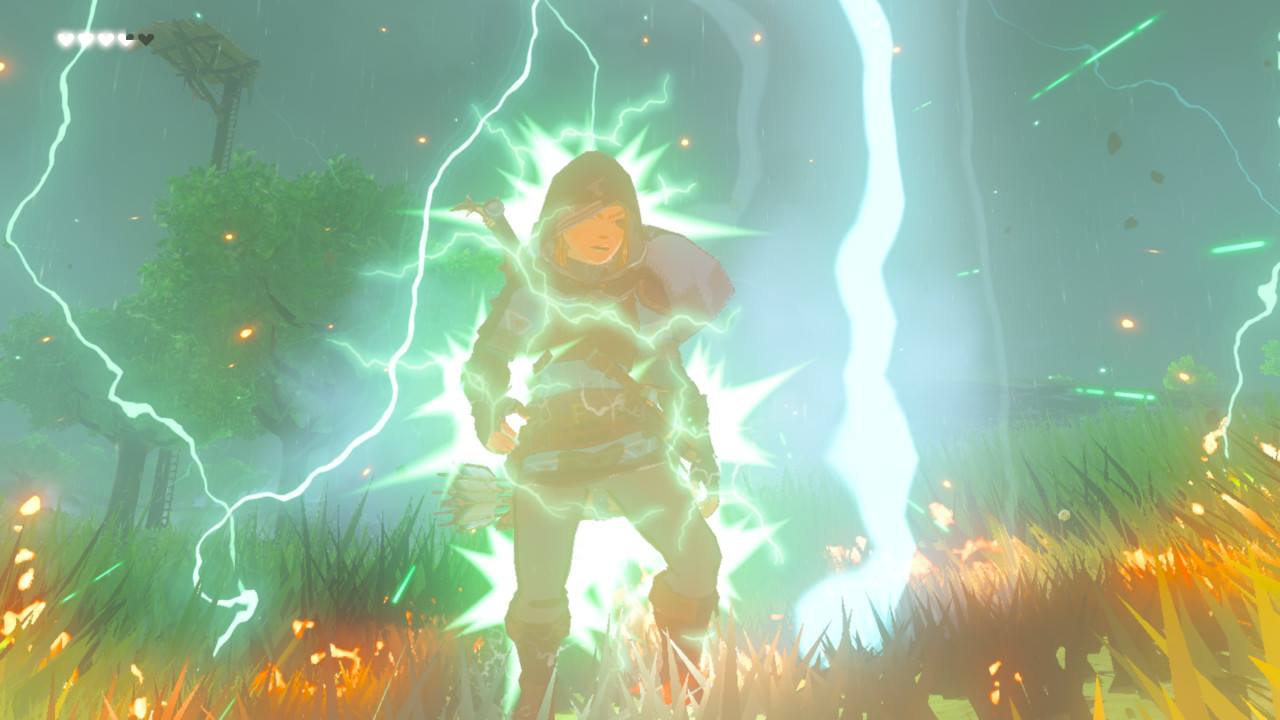 A new version of the CEMU Zelda Breath of the Wild cheat table has been released for patrons, which allows users to control the game’s weather and more.

Version 1.3 of the trainer is available now for Patrons and packs full weather modifications alongside the ability to set the time of day and alter the game’s sky.

“So, I've been attempting to find the weather off and on since Breath of the Wild came to the Wii-U emulator, CEMU”, the creator of the trainer, Postposterous, writes. “I've still got a little more experimenting to do, but this is shaping up to be a solid weather manipulation tool.”

As noted by Postposterous, there are still some environmental elements in place that prevent users from totally controlling the weather. As such, snow can’t be enabled if the player is not in a snowy place – it will just rain instead. “Same goes for rain. You can't make it rain in a place with snow on the ground, it will just snow.”

The new version of the CEMU BotW trainer can be downloaded by supporting Postposterous on Patreon. We’ve included a video showing of the trainer in action down below:

The latest version of the CEMU Wii U emulator can be downloaded here.

As covered last month, CEMU version 1.19.0 added an experimental option to the emulator to reduce stutter by sacrificing emulation accuracy. "On a personal note, we consider this feature a hack due to the unreliable and workaround-like nature", the CEMU team wrote. "But we also understand that stutter-free gameplay is often more important than having accurate rendering. In the (far) future, we will introduce additional methods to reduce shader stutter without sacrificing accuracy.”

Zelda: Breath of the Wild is available globally now for the Wii U and Nintendo Switch. The CEMU Wii U emulator makes this masterpiece available for PC players as well.