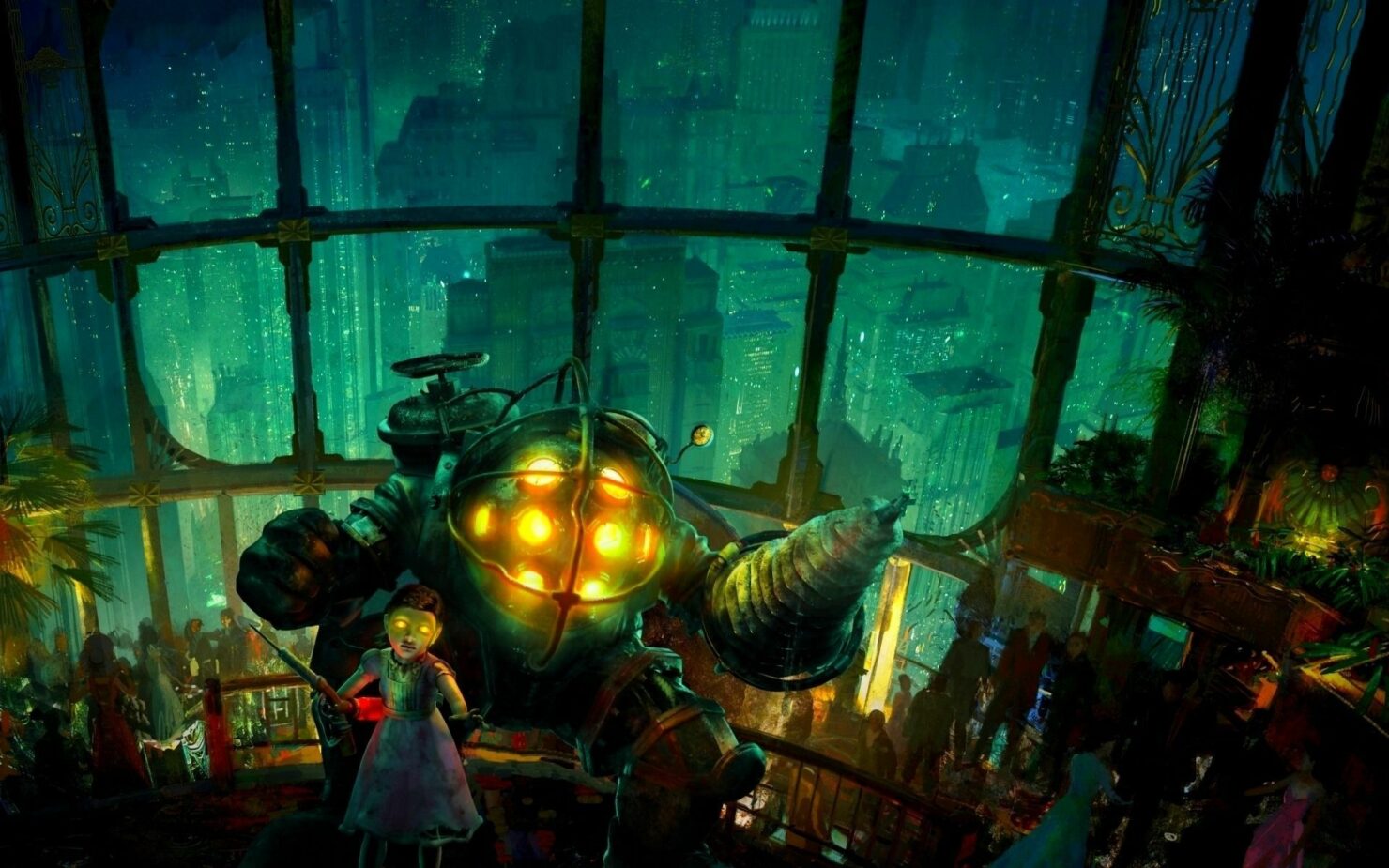 A new BioShock game is in development. While that's not official yet, we've known as much for quite some time thanks to Kotaku's Jason Schreier, who mentioned last year how the new 2K Novato studio (neighbors of Hangar 13, the makers of Mafia III) was working on a new installment in the story-driven first-person shooter franchise.

As it turns out, this BioShock title could be structured very differently from the previous entries. 2K Novato is seeking an 'End Game Design Lead' developer, suggesting that the game could be following the live service formula seen in so many other games recently.

The job listing actually contains a fair amount of information. Apparently, the goal is to provide a 'post-narrative set of systems, quests and player progression', evidently to keep users engaged for far longer than they would otherwise be if the game was structured as previous BioShock titles.

In the game we’re making, the story itself will come to a conclusion. The world, by contrast, is something we are designing to be alive and engaging past the main narrative arc. To leverage this, we want to build a post-narrative set of systems, quests and player progression that gives our fanatic fangirls and fanboys more content to experience on an ongoing, live-services basis. We need a senior game designer with strong ideas and communication skills who can own the endgame design for this title. What cool tasks are our players digging into as they keep playing? What short, medium and long-term goals are they focused on? What kind of player skill progression and loot are keeping people attached to gameplay? We need someone to start answering these questions.

BioShock 2 actually featured a separate multiplayer mode, as some readers will recall, though what's being described here sounds different. Hopefully, we'll get some official information before too long straight from 2K, with Take-Two Strauss Zelnick boasting the 'strongest development pipeline' in the history of the publisher just yesterday.