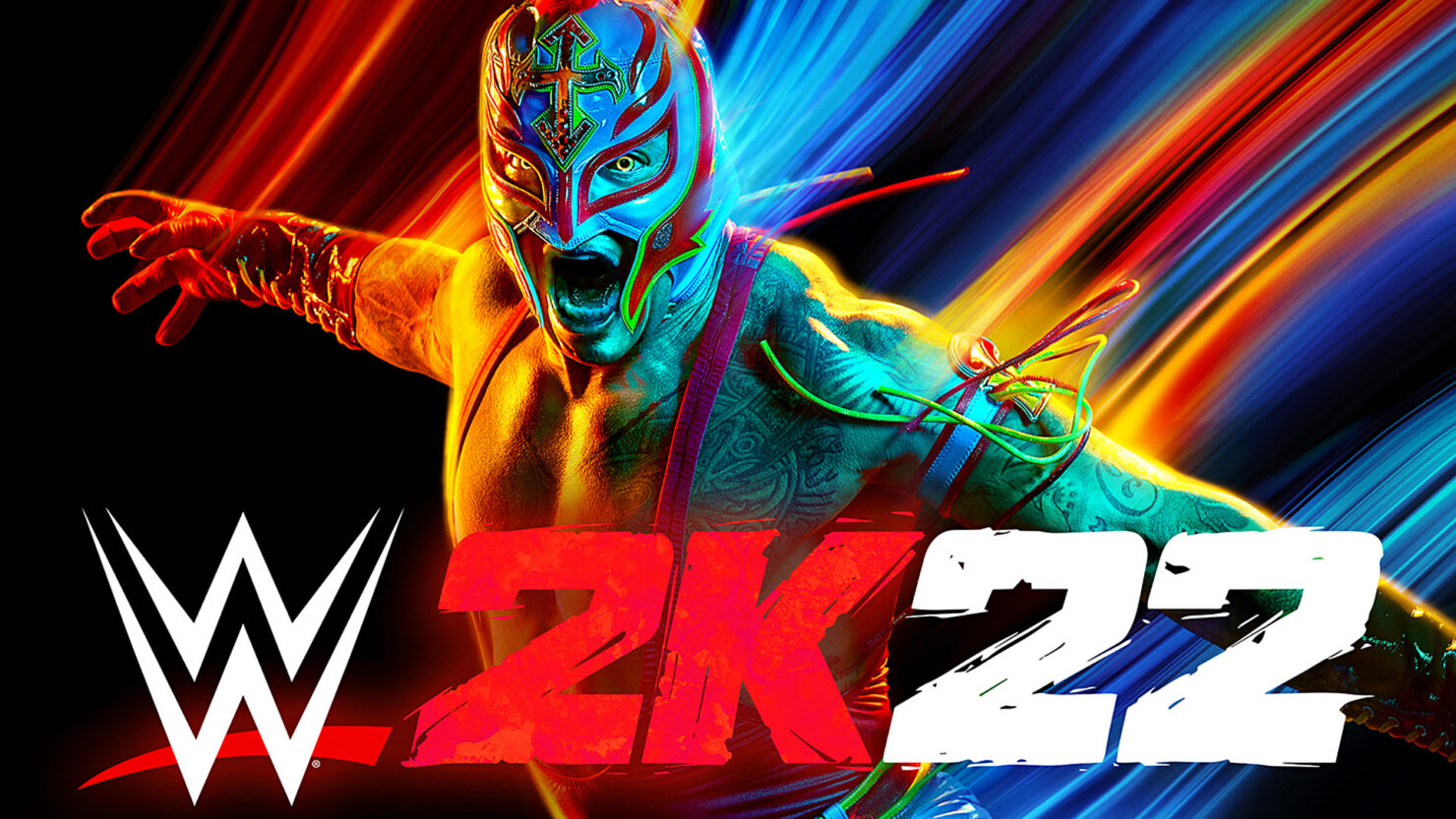 WWE 2K22 Update 1.06 has been rolled out across all platforms, packing numerous high-priority fixes and improvements. We’ve got the full release notes.

Following the 1.05 patch from earlier this month, this new update packs additional improvements based on player feedback after the first week of play. The update includes general changes, as well as changes to gameplay, the online mode, and MyFaction. In addition,  there are various under-the-hood changes that haven’t been documented just yet. Down below you’ll find the official release notes for this new patch, as shared by 2K.

“We’ve been busy watching game performance in the wild, and tracking player feedback in multiple forums and channels”, the development team writes. “Patch 1.06 is made up of our highest priority fixes and improvements, based on our first week of play.”