New Apple Products ‘Are Ready to Ship’, Says Tipster – One of Them Could Include New iMac 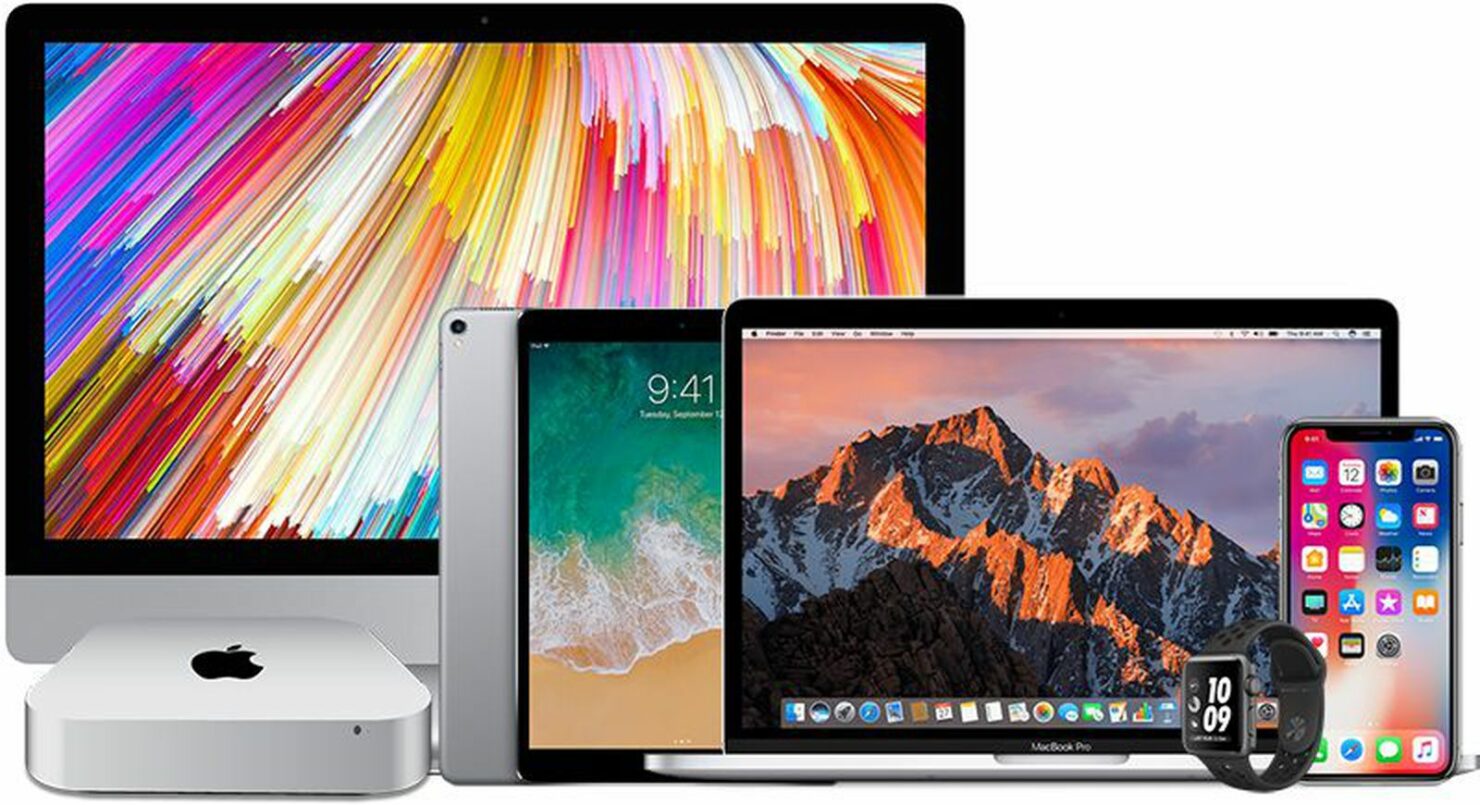 With the WWDC 2020 keynote over, it was disappointing that new hardware wasn’t announced at the event. Luckily, there are new products expected in the near future, according to a tipster and while a specific unveiling hasn’t been specified, we have a few guesses as to what those products might be.

Cryptic Tweet Provides No Extra Details, but First Apple Product Could Be an Intel-Based Mac

A new tweet from user L0vetodream mentions the arrival of new Apple products but the exact nature of those products hasn’t been detailed. Fortunately, we have a few ideas concerning what those products might be. Firstly, it was rumored that a redesigned iMac would be unveiled at the WWDC keynote but that announcement didn’t materialize.

Later, a hardware leak showed that an upcoming Intel-based iMac using a special 10-core 20-thread CPU with a 95W TDP might release in the near future. This could be the last iMac fueled by an Intel chip, after which new machines might be outfitted with Apple’s custom ARM chips. In addition, the 2020 Apple TV 6 is reportedly ‘ready to ship’, with a previous leak suggesting that it will arrive in the 64GB and 128GB storage configurations.

in my dream some products are ready to ship

So far, we have two products that Apple may launch in the near future, but there are others too, such as the AirPods Studio, the company’s premium over-ear headphones rumored to cost $349. There are also AirTags, Apple’s Tile-like competitors, which we’ve been hearing about for a long time, as well as the iPhone 12 lineup, but these new series of devices are expected in September, and according to a previous report, should be available to purchase in October.