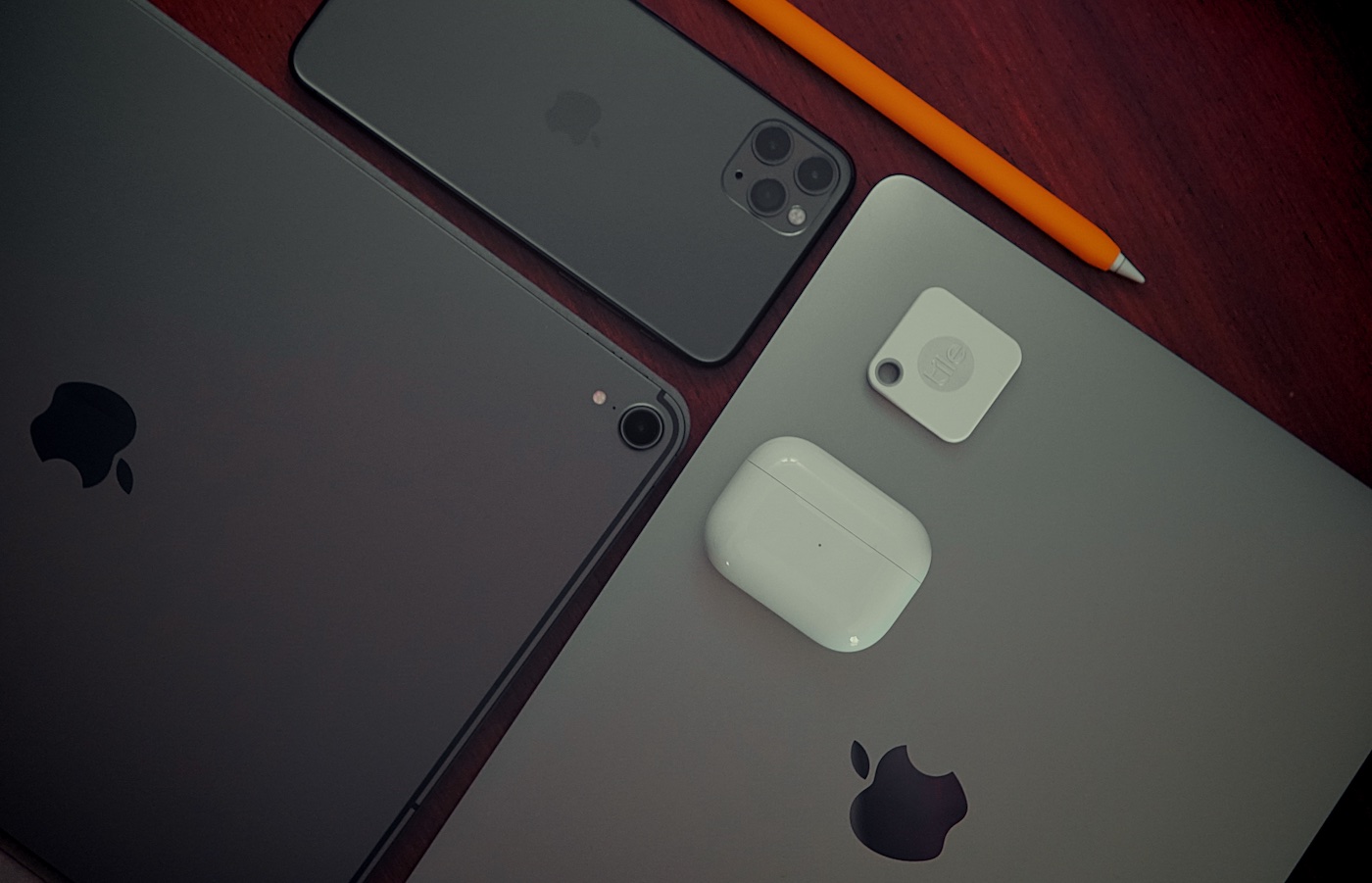 Apple might be working on a new version of its popular true wireless earbuds called AirPods Pro Lite. The report, from DigiTimes, also mentions that new models of iPad‌, ‌Apple Watch‌, and ‌iMac‌ will be released soon. Most of the manufacturing work for these products will be handed over to Apple's suppliers in Taiwan, because of disruptions in normal operations in China due to Coronavirus.

Here is an excerpt from DigiTimes' report which mentions AirPods Pro Lite:

Apple, maintaining partnerships with supply chains in both Taiwan and China, may have its Taiwanese partners handle more production of new-generation ‌iPad‌, ‌Apple Watch‌, AirPod Pro Lite and ‌iMac‌ devices to be released later, as the epidemic has raised risks of raw materials supply shortages and shipments disruptions arising from uncertain resumption of normal operations at components suppliers and assembly plants in China, the sources said.

Apple currently sells two models of AirPods - the regular AirPods with an optional wireless charging case, and AirPods Pro which ship with features like noise cancellation and transparency mode. Although it sounds appealing that the company might sell a cheaper, "lighter" version of AirPods Pro, it does not sound realistic.

DigiTimes does not have a solid track record when it comes to predicting future Apple products. Unless another source like WSJ, Bloomberg or analyst Ming-Chi Kuo also chime in on the existence of AirPods Lite, it is difficult to make sense of why Apple would add another model of AirPods to their line-up. When we consider the fact that Apple sold 60 million AirPods in 2019, and is even facing difficulties in meeting demand, another AirPods model simply does not make sense.

Previous reports have said that Apple will be AirPods-branded over-ear headphones to compete against the likes of Bose and Sony. These will be high-end headphones and will likely compete with Beats' offerings. Apple launched Beats Solo Pro last year, which are high-end over-ear headphones with the same features as AirPods Pro, so we are not sure what Apple's strategy would be to launch a new product to compete against another one of its own.