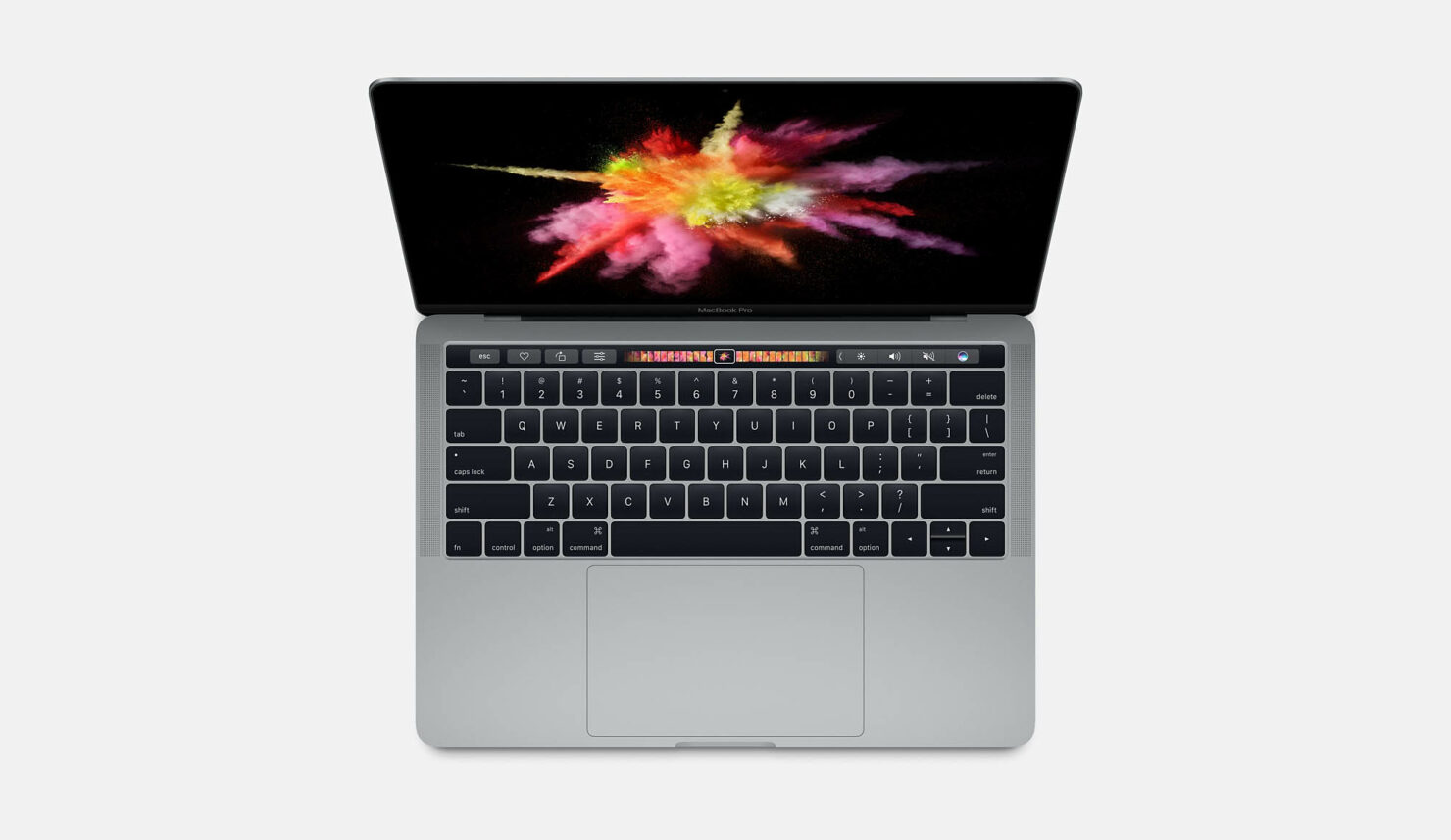 Apple’s rumored March 31 event was canceled this year over coronavirus fears. However, in the recent past, the company has launched two products, the 2020 iPad Pro and the 2020 MacBook Air. Thus, it’s entirely possible that the new 2020 13-inch MacBook Pro will also be announced soon, and according to a new rumor, we will probably get to see it next month.

According to YouTuber Jon Prosser, Apple will unveil the 13-inch MacBook Pro in May. The leakster claims that the notebook is codenamed J223 and that it just might sport a bigger 14-inch screen. Now, this isn’t the first time that we are hearing about a size increase, as previously it was hinted at by analyst Ming-Chi Kuo, who had claimed that a 14.1-inch MacBook Pro will be released in the second quarter of 2020.

If everything goes well...

Quite like the 16-inch MacBook Pro, the upcoming one will probably sport thinner bezels, which will allow for a bigger display without having to increase the footprint. Kuo had also alleged that the 14.1-inch MacBook Pro will sport a mini-LED display and that it will have the new Magic Keyboard keyboard with the scissor mechanism instead of the problematic butterfly keyboard.

As for other upgrades, we can look forward to a 10nm 10th generation Intel chip, and if we’re lucky, we might get to see AMD’s Ryzen 4000 under the hood. Other than that, the notebook might offer a new thermal system, and a larger battery, just like what the company did with its 16-inch MacBook Pro. That’s all we know for now, and if the 14.1-inch MacBook Pro is indeed coming next month, we can expect more details in the future, so stay tuned.

Here’s some more MacBook and Apple coverage if you’re interested.