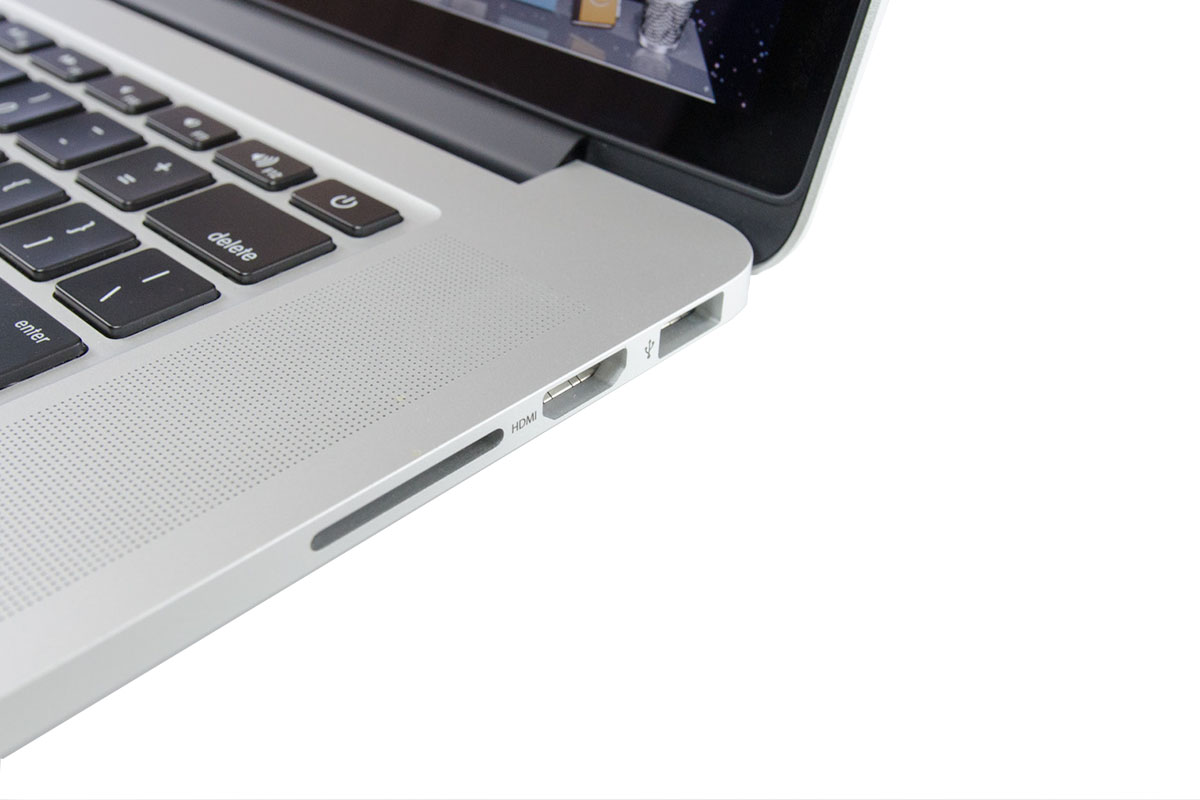 We could see Apple’s newest 2021 MacBook Pro lineup get unveiled next month during the WWDC presentation, according to a tipster. However, this prediction is different from analyst Ming-Chi Kuo’s, who earlier claimed that mass production of the redesigned MacBook Pro models would start in the second half of this year.

Leakster Provides No Information on the MacBook Pro Models, but Earlier Reports Claim Apple Is Working on a Redesigned 14.1-inch and 16-inch Version

Jon Prosser provided no extra information when he mentioned in a tweet that Apple would unveil new 2021 MacBook Pro models at WWDC. According to previous reports, this would be the first radical redesign we have seen since 2016, with a stolen schematics leak revealing that Apple intends on bringing back some ports it removed five years prior. While no other source has mentioned Apple revealing new portable Macs next month, the technology giant has unveiled new hardware before at a software-focused event.

An earlier report stated that the 2021 MacBook Pro would be unveiled during summer, with Apple planning two different chips, codenamed Jade C-Chop and Jade C-Die. Both custom Apple Silicon will feature eight high-performance cores and two energy-efficient cores for a total of 10 but will be offered in either 16-core or 32-core variations. We believe that the larger 16-inch model will pack more GPU horsepower, and as such, it could also feature a higher price tag.

i can confirm macbook pro is coming https://t.co/p2Hzh5TVSm

These could also be the first Apple Silicon MacBook Pro models to cross the 16GB unified RAM limit, offering up to 64GB configurations. Unfortunately, for those who will need it, the Touch Bar might not be found, with Apple resorting to using physical function keys instead. While Prosser has been right on previous occasions, he still has a mixed track record when Apple product launches are concerned.

As such, treat this information with a pinch of salt for now, and we will be back with more updates.