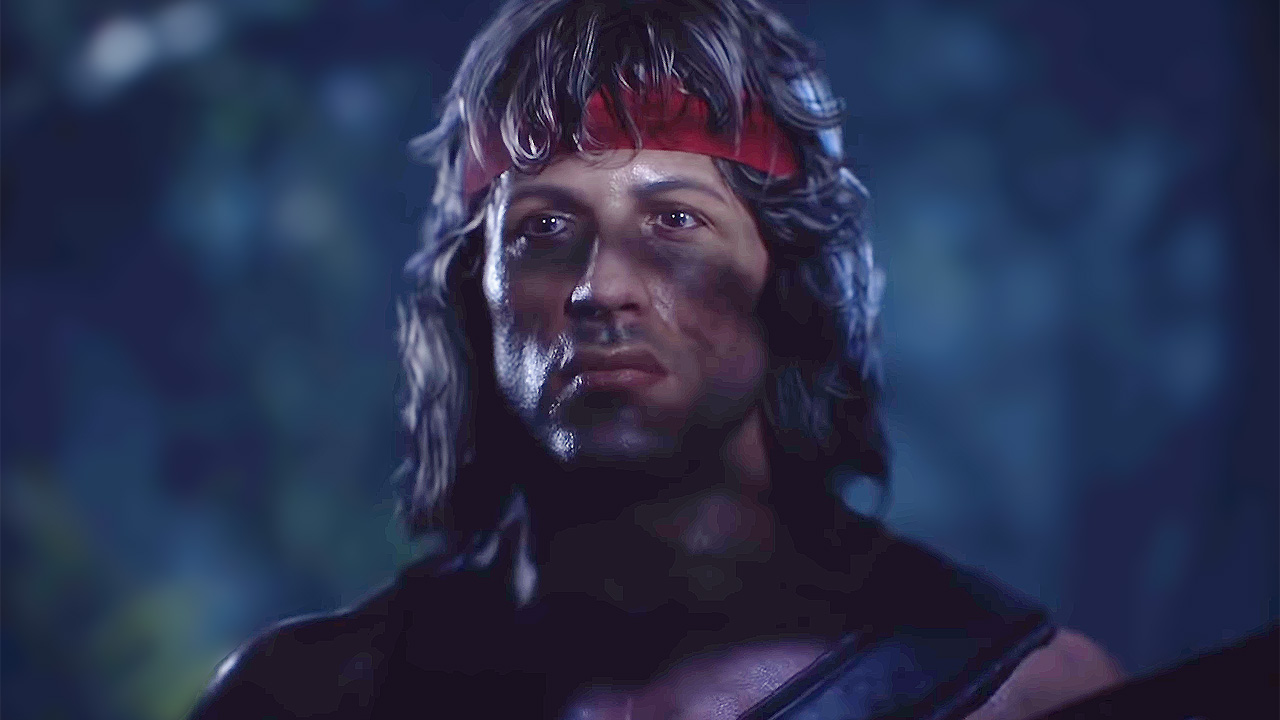 Mortal Kombat 11 is the most successful game in the franchise’s history, selling over 8 million copies to date, and the brutality isn’t over just yet! NetherRealm Studios have announced a new Kombat Pack, free next-gen Xbox Series X/S and PS5 updates, and Mortal Kombat 11 Ultimate, which will bundle all the game’s add-on content for $60.

Kombat Pack 2 is smaller than the first one, containing only three new characters instead of six, but it only costs 15 bucks and includes some fan-favorites including Mileena, Rain, and…John Rambo! And yes, Rambo is voiced by none other than Sly Stallone himself. You can watch a teaser trailer for Kombat Pack 2, below.

As mentioned, NetherRealm has also announced free “Smart Delivery” style upgrades for both the Xbox Series X/S and the PS5. These new versions will feature “4K dynamic resolution, enhanced visuals, improved loading times and cross-generation console compatibility for select modes.” We’re also getting limited crossplay…er, “Krossplay”…support, with players on the PS4, PS5, Xbox One, and Xbox Series being able to take each other on.

Mortal Kombat 11 is currently available on PC, Xbox One, PS4, Switch, and Stadia. Mortal Kombat 11 Ultimate and Kombat Pack 2 launch on November 17 on all current platforms, as well as Xbox Series X/S and PS5.