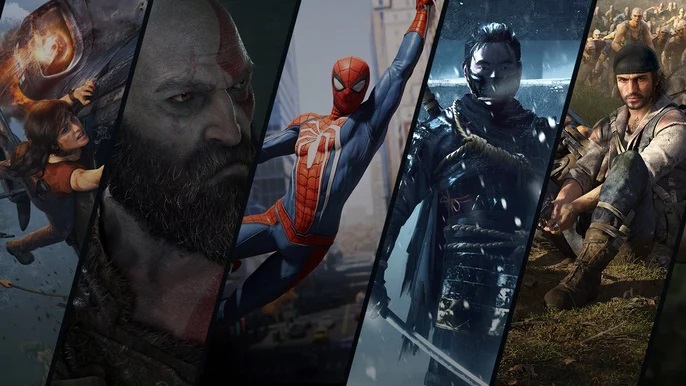 Well-known dataminer and modder, Lance McDonald, has said to be aware of multiple former PlayStation exclusives coming to PC.

The dataminer, who is also known for his unofficial Bloodborne 60FPS patch, took to Twitter some hours ago with a couple of tweets about yet to be announced PC ports of PlayStation exclusives. Sadly, McDonald once again said that he isn’t aware of any Bloodborne projects on PC. The dataminer, however, does mention that he’s aware of “multiple” PlayStation PC ports at this point.

“If Bloodborne gets announced for PC, I’d love to smugly say “I secretly knew all about this!” but it would be a lie”, McDonald writes. “I am aware of multiple upcoming PC ports of PlayStation exclusive games, but sadly none are Bloodborne. However, I still have hope it’ll just come out of nowhere.”

The modder added, “For some reason a lot of people actually genuinely think I secretly know about unannounced Bloodborne projects. I keep searching for info, and looking into all the fake “leaks” and “rumours” but sadly there’s nothing there that I’ve found so far.

“But I want to emphasize that PlayStation will remain the best place to play our PlayStation Studios titles at launch”, Hulst said. “But we do value PC gamers, and we’ll continue to look at the right times to launch each game. Bend Studio just released the PC version of Days Gone on May 18. So that’s about two years after the PS4 release.”

Hulst continued, “And I hope that a new set of fans can and will enjoy that title. And that’s the goal — we want to reach new gamers who haven’t yet experienced the great stories, characters, and worlds that we’ve built. Releasing games on PC will not come ever at the expense of building an exciting lineup of great console games.”

Which PlayStation exclusives would you like to see release on PC? Personally, we would be thrilled if Sony decided to release Ghost of Tsushima on PC.