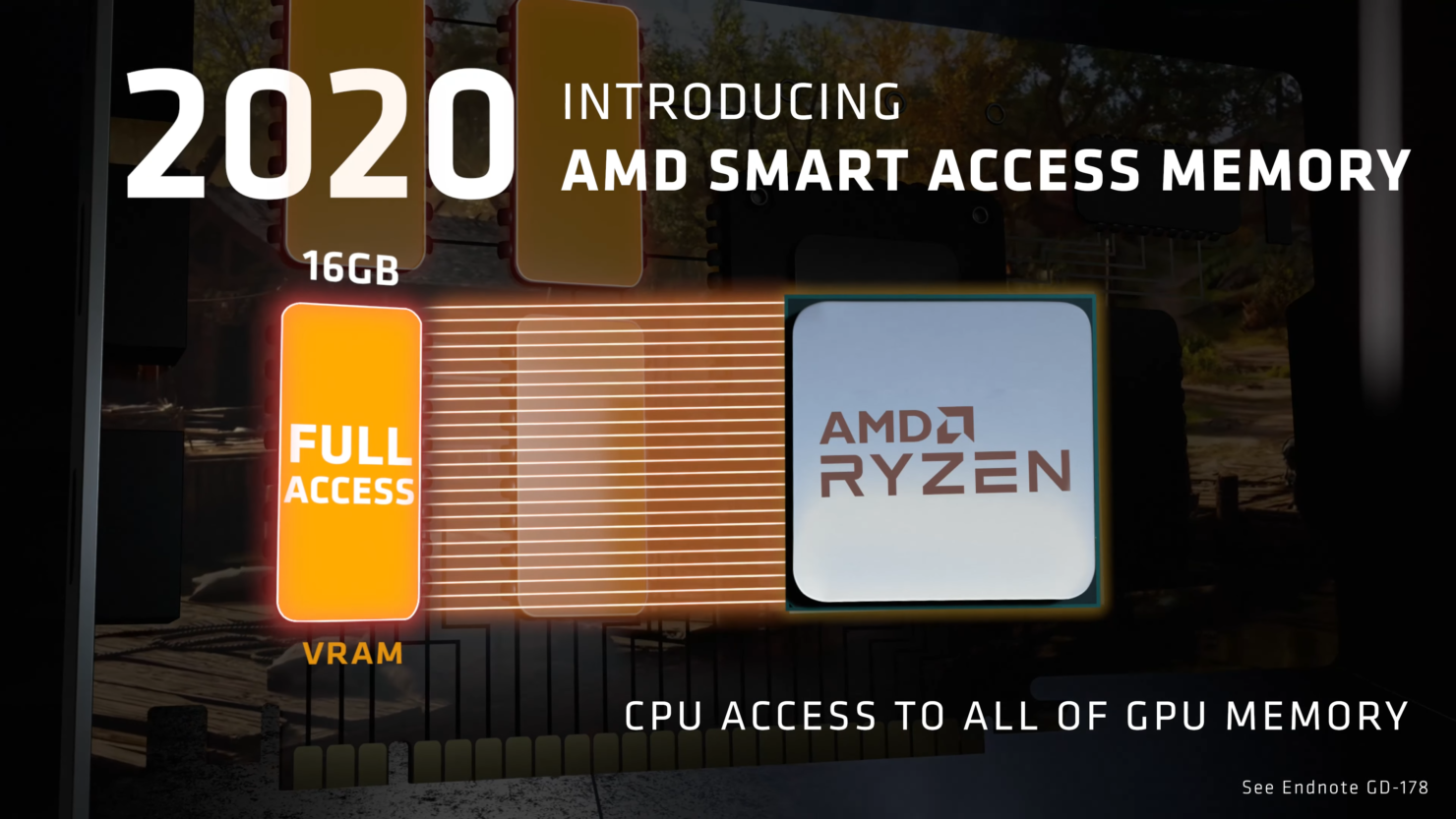 We have already seen the Resizable-Bar feature or as SAM, as AMD likes to call it, enabled for NVIDIA GeForce RTX 30 GPUs on the Intel Z490 platform. We have also seen ASUS adding support for Smart Access Memory for 1st Gen Ryzen CPUs. But it looks like specific board makers, including MSI, will be offering even wider support for SAM on Ryzen 3000 and Ryzen 4000G CPUs.

Now we still have to wait for the final driver update from NVIDIA to fully offer the performance benefits that resizable-BAR has to offer but at least motherboard makers are ready for it and will be shipping their respective BIOS for respective Intel and AMD motherboards in the coming weeks.

As indicated in the previous post, there were rumors that older generation AMD CPUs won't get SAM support due to a lack of full-rate PDEP instructions. For comparison, the PDEP/PEXT CPU instructions on Zen 3 is a magnitude 250 times faster than Zen 2. However, that didn't turn out to be the case at all as Anandtech's Dr. Ian Cutress got a response from AMD saying that PDEP doesn't dictate if SAM could be enabled or not on older Zen-based Ryzen CPUs. 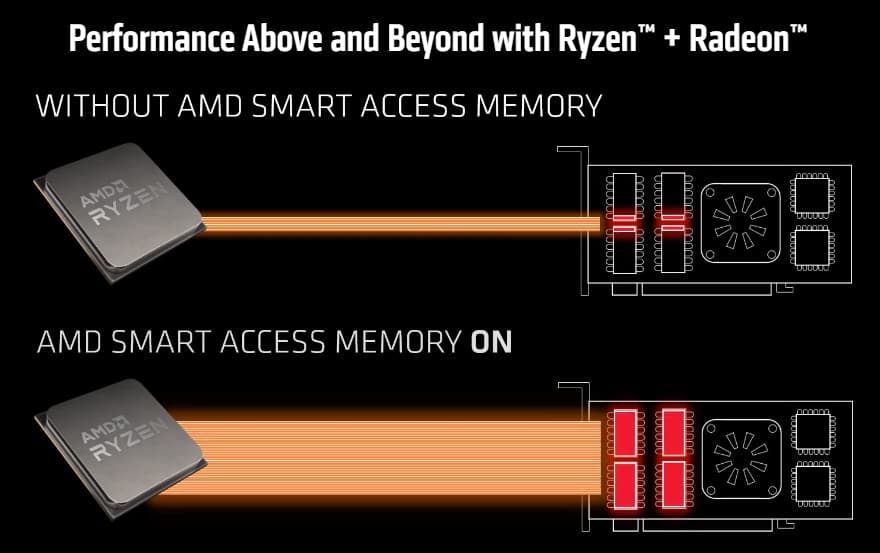 So as of right now, NVIDIA's GeForce RTX 30 GPUs have SAM support enabled on both AMD 500-series and Intel 400-series motherboards. Since AMD 400-series motherboards are also offering resizable-BAR support, we expect them to carry the same technology for NVIDIA's GeForce RTX 30 graphics cards. The AMD Radeon RX 6000 series will also be compliant with AMD's 400-series and Intel 400-series platform in the same way they are on AMD's 500-series platform. As for CPUs, the following lineups have shown support for resizable bar:

We will keep you posted as we get more information but do look forward to benchmarks for resizable-bar (AMD Smart Access Memory) on Ryzen 3000 and Ryzen 4000 CPUs alongside the Radeon RX 6000 and NVIDIA GeForce RTX 30 graphics cards.