Over the course of a few weeks, we have seen board makers enable Resizable-BAR support on Intel platforms. The feautre which was first introduced under the SAM (Smart Access Memory) by AMD is now being adopted by every major board manufacturer with some even extending beyond official support. Today, we can confirm from our sources that MSI is the first board maker to have enabled Resizable-BAR support (unofficially) on Intel 400-series motherboards and NVIDIA GeForce RTX 30 series graphics cards.

Resizable-BAR has many advantages for increasing the performance in a range of apps including games. Based on what we know so far, BAR essentially defines how much discrete GPU memory space can be mapped and today's PCs are typically limited to 256 MB of mapped memory. AMD claims that with SAM (Smart Access Memory), they can access all of the GPU memory, removing bottlenecks to allow for faster performance.

We have seen performance improvements on AMD (500-Series) and Intel (400-Series) platforms ranging around 10-15% but it mostly depends on the game and what resolution you're playing it at. In our previous article, we saw performance numbers from ASUS and ASRock for their Z490 boards and noticed some impressive gains. Around the same time, we published that article, MSI also announced that it will be offering re-sizable bar support on its entire 400-series motherboard line.

According to the screenshot we were sent by our sources, the NVIDIA GeForce RTX 3090 was spotted supporting the 'Large Memory Range' address on an Intel platform. The platform was running the MSI Z490 GODLIKE motherboard and an Intel Core i9-10900K CPU. We can also confirm that all Intel 400-series chipset-based motherboards including H470, B460, and H410 will be offering resizable-bar support now only for AMD's Radeon RX 6000 series graphics cards but also NVIDIA's GeForce RTX 30 series graphics cards.

There's no word on the performance numbers yet since this support is still early in development but we can expect them in the coming days. This is also the first time we are looking at resizable-BAR support on NVIDIA GPUs which is a feature that has been confirmed to be coming soon. 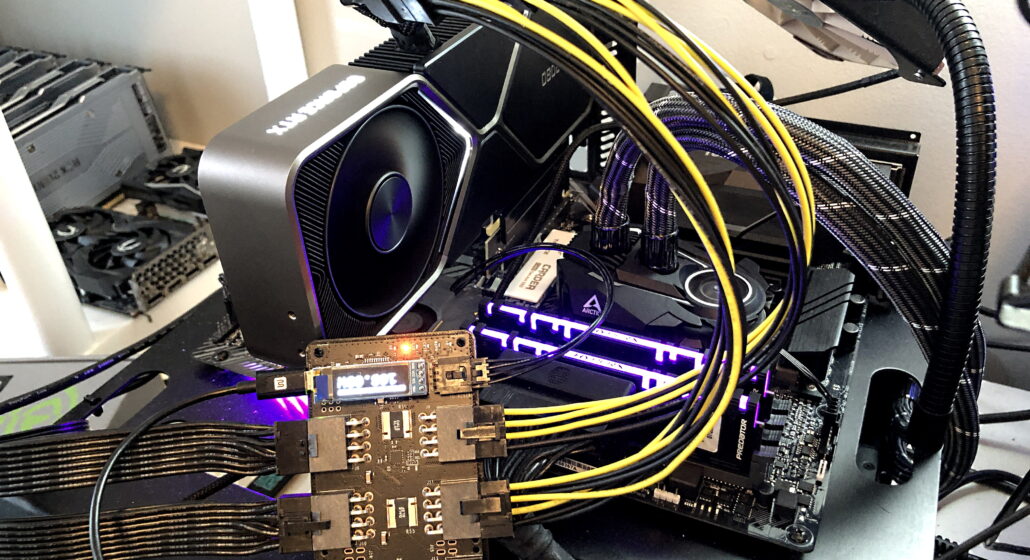 The official statement from NVIDIA was that they will enable resizable-BAR support on their GPUs through a software driver update but if motherboard makers have already enabled it through BIOS, we think a driver update won't be necessary, at least in terms of support but for application optimization, that would be required.

That remains to be seen but it's great to see board makers bringing these technologies to their userbase first, even though they are by unofficial means. We will definitely keep you posted if we receive more info from our sources and also from other manufacturers to learn what they have cooking for Intel and NVIDIA resizable-BAR support.