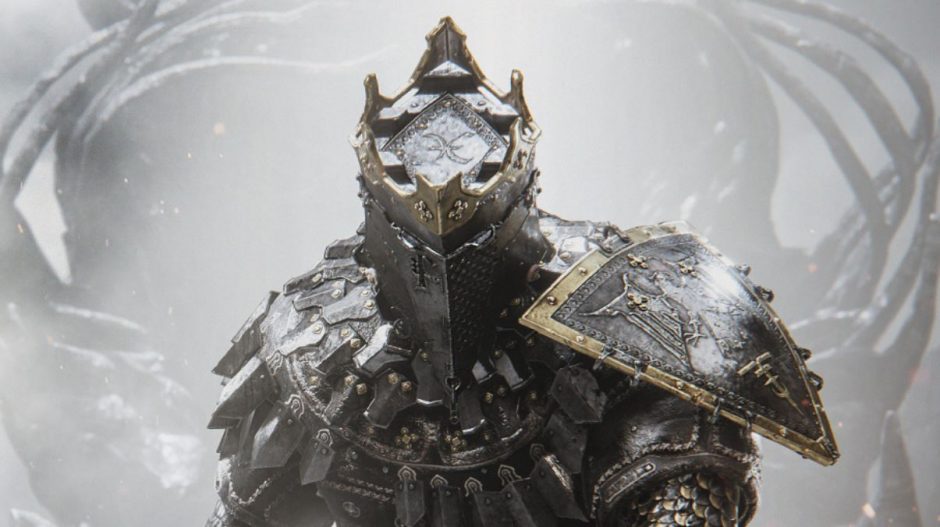 Microsoft has just revealed the next batch of games joining Xbox Game Pass later this month, the most notable one being last year’s Souls-like Mortal Shell.

Joining Microsoft’s gaming subscription service starting tomorrow is Next Space Rebels across Xbox consoles, PC, and Cloud. On November 18th, subscribers will be able to enjoy Exo One, Fae Tactics, My Friend Pedro, and Undungeon on PC, Cloud, and Xbox.

Next week might be more interesting for a lot of players as last year’s Souls-like Mortal Shell from developer Cold Symmetry will be joining the library on November 23rd. Also arriving on the same day is Deeeer Simulator.

Available on day one with Xbox Game Pass: Order some parts online, get your camera, and grow your StarTube channel through rocket tinkering and often wacky challenges! With great fame comes great responsibility, and a sudden wrench in your path to greatness will take you on a journey towards space.

Available on day one with Xbox Game Pass: A strange signal… an alien craft… Exo One is an interplanetary, gravity-defying journey through space and time. Master a truly alien traversal system and move through enigmatic and desolate landscapes in ways you’ve never experienced. Use gravity and momentum to reach colossal speeds and exhilarating heights.

In Fae Tactics, follow a young magic user named Peony on her journey across a vibrant world full of mystery and danger. Summon allies, cast spells, and befriend a motley crew of characters as you dive into the growing conflicts between man and magical beings known as fae.

Returning to the Xbox Game Pass library, My Friend Pedro is a violent ballet about friendship, imagination, and one man’s struggle to obliterate anyone in his path at the behest of a sentient banana. The strategic use of split aiming, slow motion, and window breach create one sensational action sequence after another in an explosive battle through the violent underworld.

Available on day one with Xbox Game Pass: Travel between dimensions and change the world around you to reconstruct the existing reality. Undungeon is a gorgeous pixel art action/RPG that blends science fiction storytelling with high-paced real time combat. Build your hero as you see fit by implanting organs in their body. Choices you make will affect the fate of the Multiverse which is on the verge of destruction.

Available day one with Xbox Game Pass: Put simply, Deeeer Simulator is a “Slow-Life Town Destruction Game.” You can spend your days enjoying a nice, relaxed frolic here and there  with the other animals around town, or you can choose to relieve some stress and absolutely destroy the town and everything in it.

Mortal Shell is a deep action RPG that tests your sanity and resilience in a shattered world. Your adversaries spare no mercy, with survival demanding superior awareness, precision, and instincts. Possess lost warriors, track down hidden sanctums of the devout, and face formidable foes.

A satirical spy-fi Lair builder where you are the criminal mastermind! Construct your evil Lair, train your minions, defend your operations from the Forces of Justice, and achieve global domination!

Last but not least is Evil Genius 2 (PC, Cloud and Xbox), which will be added to the service by the end of this month on November 30.

As always, there are also several DLC’s and game updates available for subscribers alongside Game Pass Ultimate Perks. Be sure to check out Microsoft’s full post if you want to learn more about those.