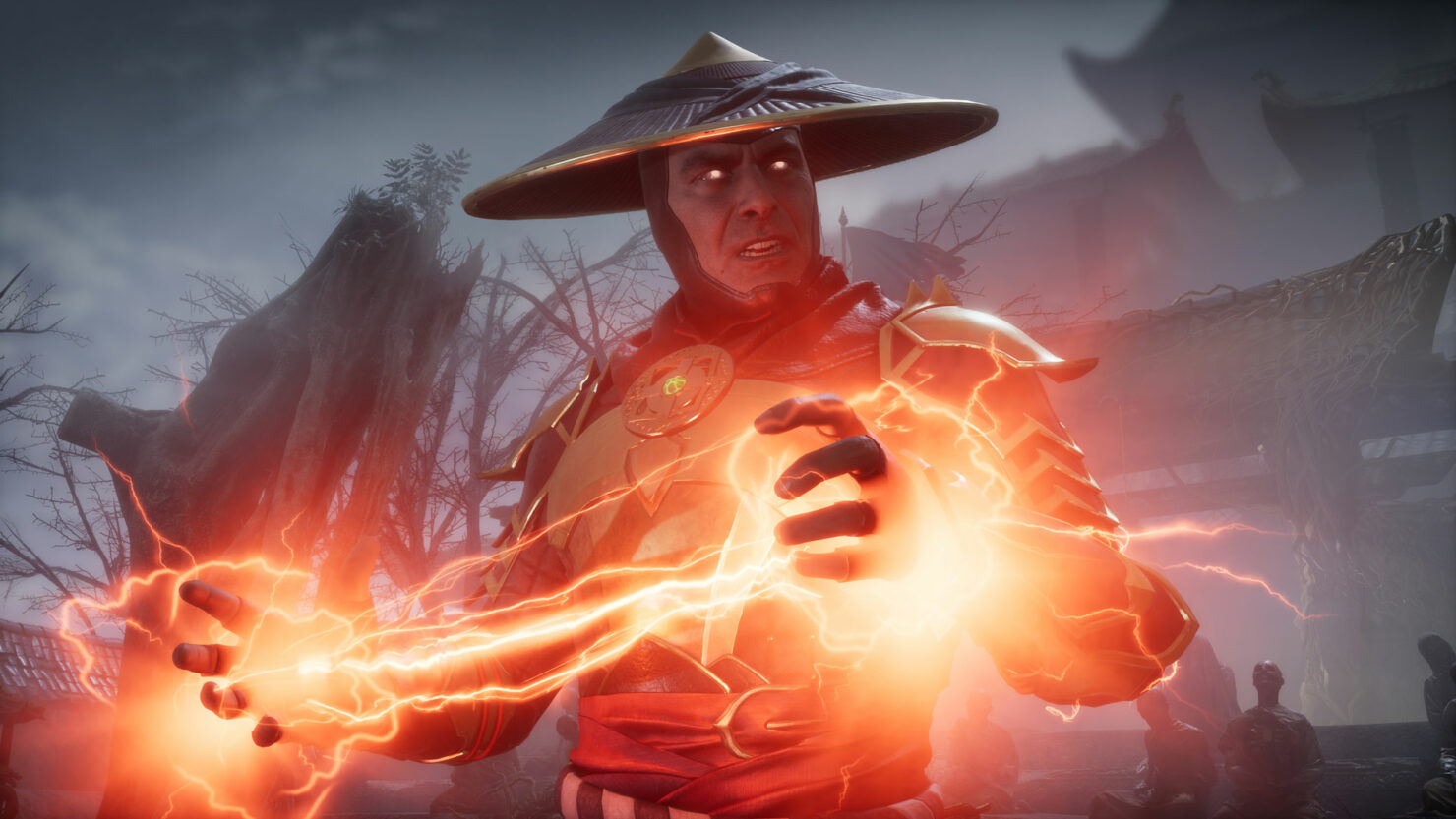 The next entry in the Mortal Kombat series, Mortal Kombat 11, has been announced only last week, and details on the full character roster have yet to come in. Alongside some of the most popular characters that have appeared in the series, there will apparently be a guest character who isn't new to the world of fighting games.

A few hours ago, Todd McFarlane pretty much confirmed that Spawn will be in Mortal Kombat 11 in a Reddit AMA.

Spawn's inclusion in Mortal Kombat 11 would definitely be a very good thing, considering the type of character he is. He was already included as a guest character in Soul Calibur II years ago, but he is definitely going to feel more at home in the brutal world where the game by NetherRealm Studios is set.

Mortal Kombat 11 will bring the franchise forward with some brand new features, like the Custom Character Variations which will give players unprecedented control to customize fighters.

The all new Custom Character Variations give you unprecedented control to customize the fighters and make them your own.

The new graphics engine showcasing every skull-shattering, eye-popping moment, brings you so close to the fight you can feel it.

And featuring a roster of new and returning Klassic Fighters, Mortal Kombat's best in class cinematic story mode continues the epic saga over 25 years in the making.