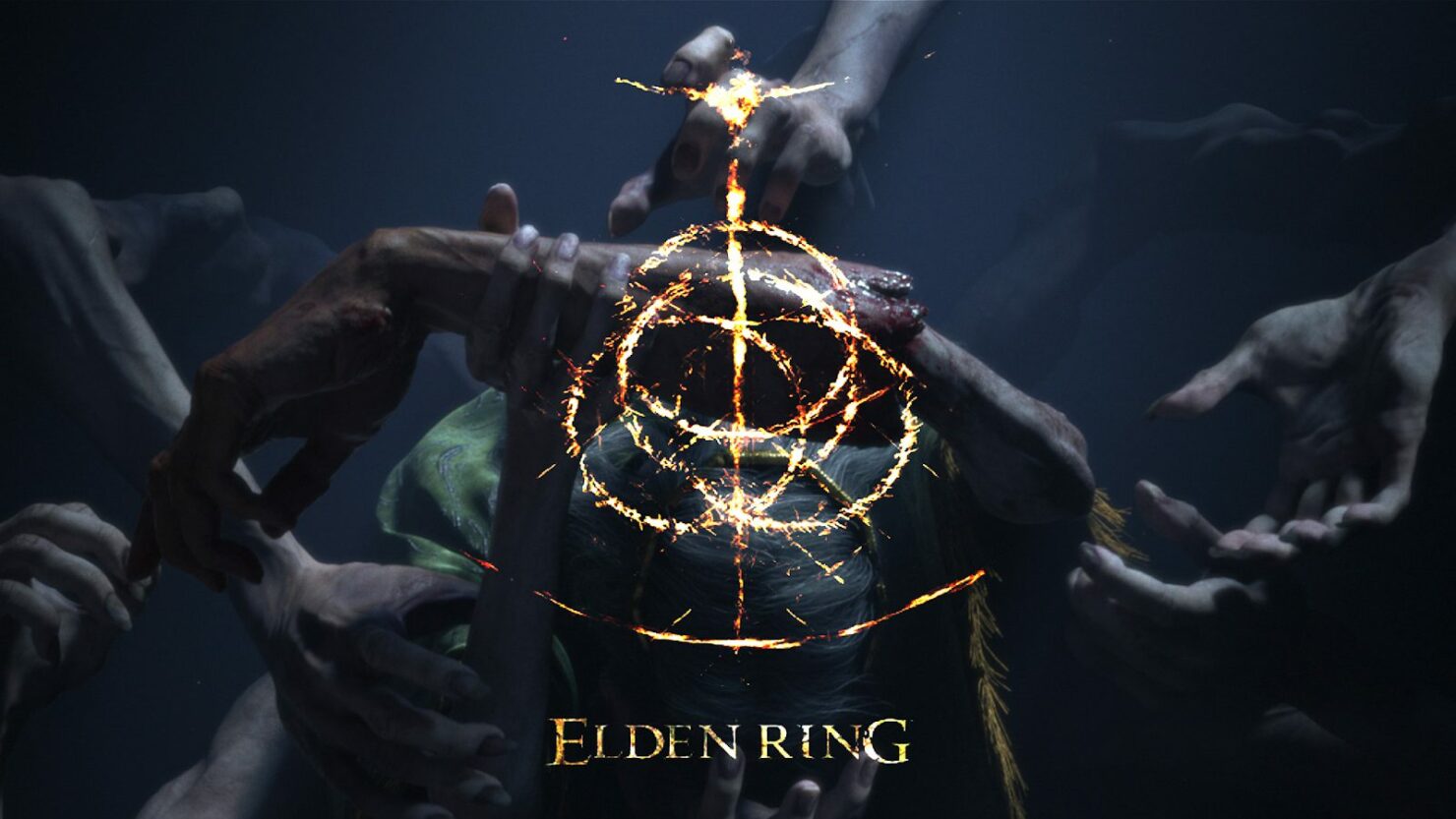 Yesterday, a short clip of the highly-anticipated Elden Ring found its way to the web, albeit in Nintendo DSi quality, and perhaps, even lower than that. Now, more short clips have apparently leaked, which have been combined in a single short video. The last 2 clips in the video are separate from the first two. You can check out the compiled video down below.

We’ve also included a tweet from Souls Hunt which contains one clip of the above-mentioned video as well.

Recent rumors suggest that news about From Software’s Elden Ring will be revealed officially shortly. In all honesty, with the leaked footage now making its way around the web, it would probably be for the best if Bandai Namco and From Software just release it already.

Unparalleled adventure awaits in ELDEN RING, the next epic fantasy title created by FromSoftware, Inc. and BANDAI NAMCO Entertainment Inc. ELDEN RING is FromSoftware’s largest game to-date and is set in a sprawling realm steeped in a rich and bloody history crafted by Hidetaka Miyazaki – creator of the influential and critically acclaimed DARK SOULS video game series; and George R.R. Martin – author of The New York Times best-selling fantasy series, A Song of Ice and Fire.

A release date for Elden Ring has yet to be announced. The game will arrive on PC and consoles.