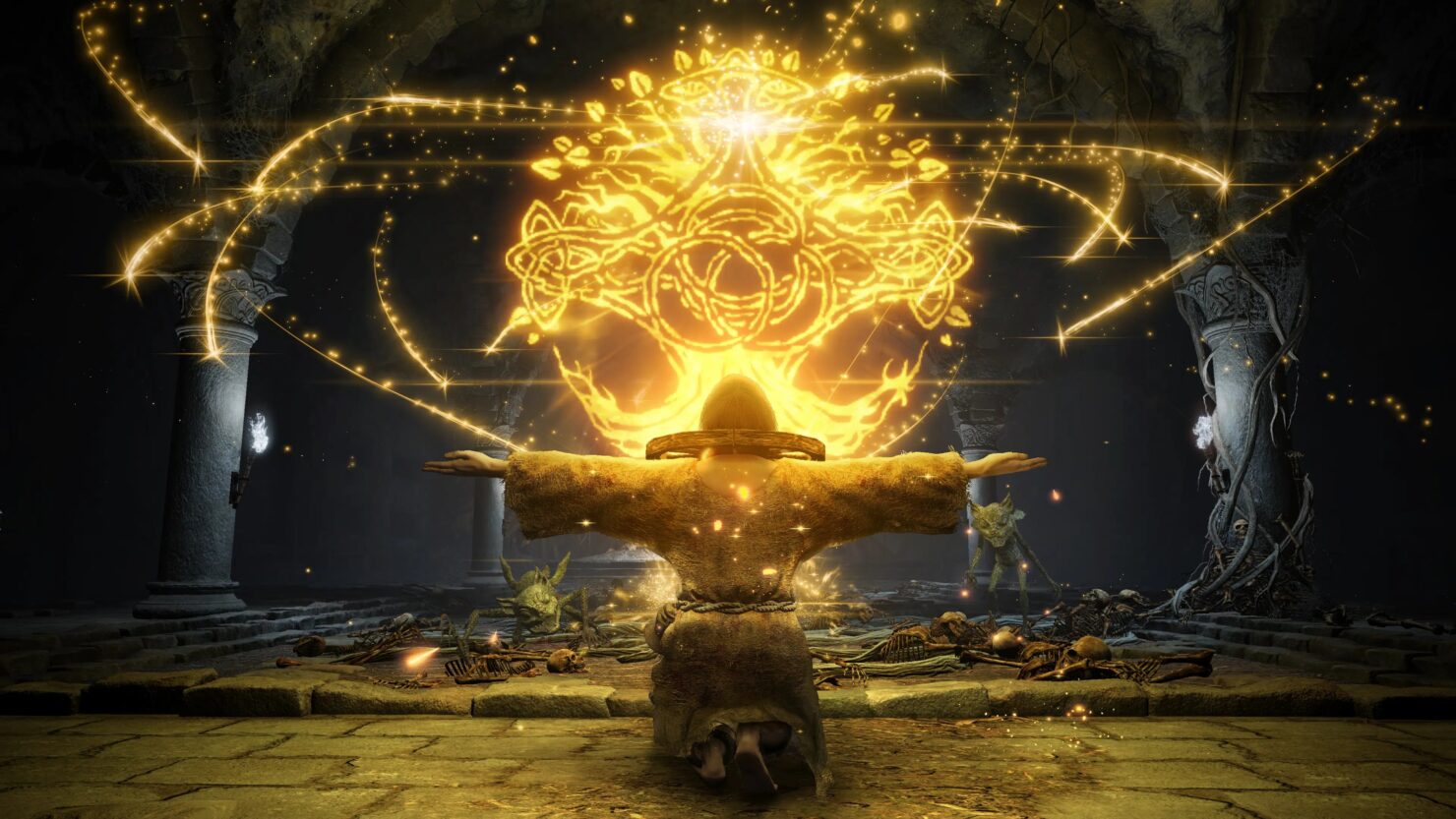 We're now about three months and a half away from Elden Ring, arguably one of the most anticipated games in the current release schedule.

The game is going to be huge for both From Software (developer) and Bandai Namco (publisher), as confirmed to GamesIndustry by Hervé Hoerdt (SVP of Digital, Marketing & Content at Bandai Namco Europe), who said Elden Ring is the companies' attempt to get an even bigger audience than the Dark Souls franchise.

With Dark Souls, it went from a very competitive niche audience to something that went really broad. I wouldn't say mainstream, but it wasn't far from that. And the idea for Elden Ring is to bring an even bigger audience. It is super big for us. It is super big for From Software. We are working very closely with Japan. We have three people dedicated to the franchise over here across Europe.

From Software and Bandai Namco has this desire to broaden the fanbase, so we have big ambitions for Elden Ring. But I feel what we are making is going to please a lot of people, and that's the most important thing. That is what we want. We're not just business people. We want to bring something fun and unique that will please millions of people.

Clearly, bringing in a big name like George R. R. Martin to work on the game's worldbuilding is another sign of the ambition from both From Software and Bandai Namco.

In the interview, Hoerdt also expressed confidence that the January 21st, 2022 launch date won't put off any customers.

We've gone in January in the past, and we've seen it work for us. I feel more confident in January than publishing at Christmas, or at the end of the fiscal year in March, when everyone is trying to push product. I wouldn't go early January, post-christmas and post-New Year. But end of January is fine.

Elden Ring will be available for PC, PlayStation 4, PlayStation 5, Xbox One, and Xbox Series S|X. Next-generation enhancements still have to be detailed.