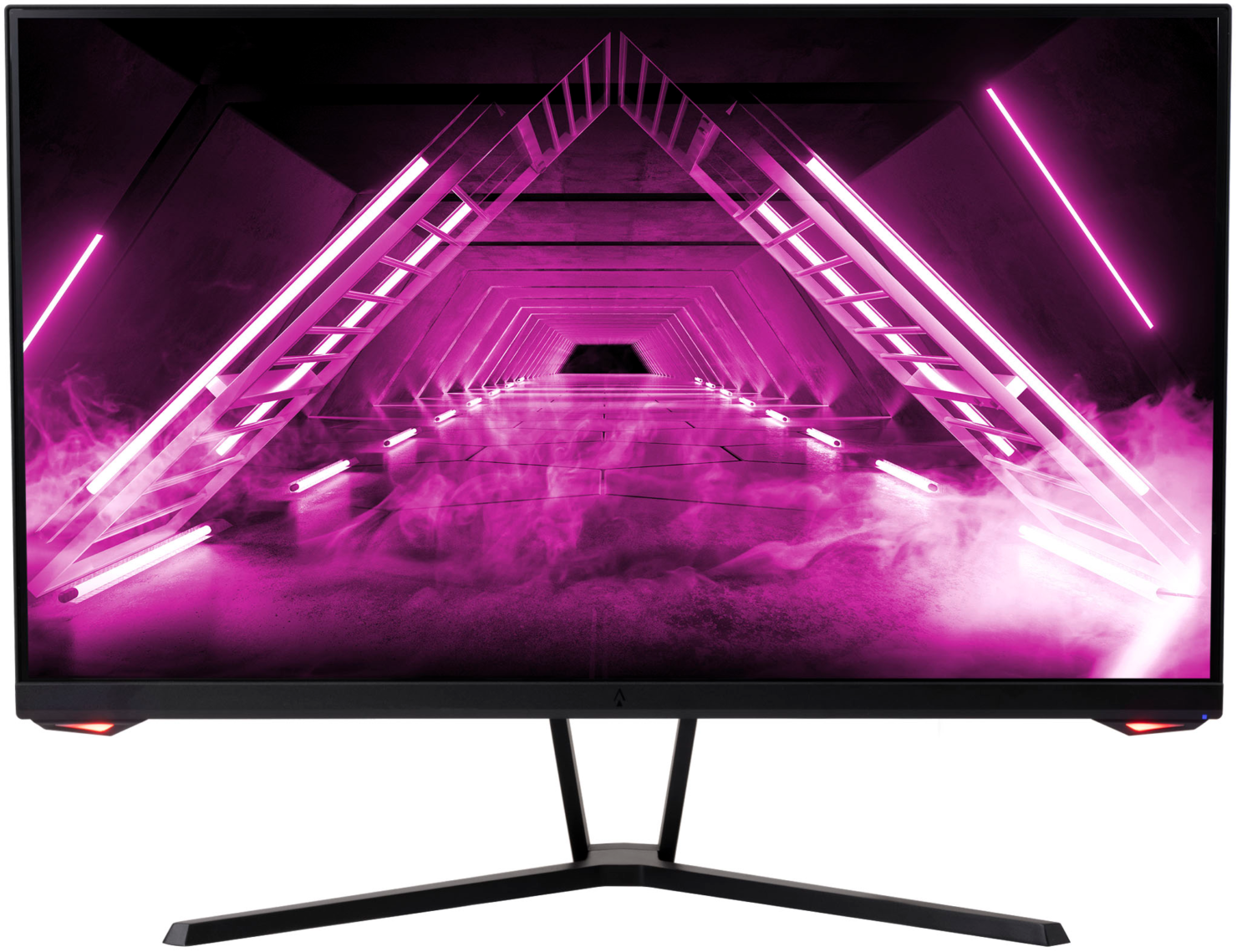 Monoprice is releasing a 27-inch Dark Matter monitor that utilizes IGZO technology in the display's backlight.

IGZO is good for power consumption which will gain more in improving contrast and giving a higher pixel density for the monitor. It is considered a lesser power inducing technology compared to amorphous silicon (a-Si), which is more widely used. However, IGZO is used in everyday technology, from tablets, laptops, smartphones, and higher-priced television panels.

Monoprice appears to be following a trend that was started recently with Green House Gaming, a Japanese company, who also produced their own IGZO 27-inch monitor a couple of weeks prior.

In the announcement of the Dark Matter IGZO 27-inch monitor that Monoprice is launching, they stated,

The Dark Matter IGZO 27-inch monitor will sport a 2560x1440 screen size, 1440p resolution, and a 1000:1 contrast ratio. The screen brightness will have a maximum of 400 nits while in HDR Mode, Adaptive-Sync technology, and only uses 37 watts compared to other 27-inch monitors on the market, which can use up to 51 watts of power consumption. The Dark Matter IGZO will have a one millisecond activation time while using the overdrive option and a refresh rate of 180Hz. Monoprice plans to use 100 percent of the coverage of the sRGB color space and 92 percent of the wider DCI-P3. DCI-P3, or Digitial Cinema Initiatives - Protocol 3 is the color area that is set by the Digital Cinema Initiatives (DCI) and Society of Motion Picture and Television Engineer (SMPTE) which they use to help to standardize colors utilized in films. In most current monitors and displays, we typically will see DCI-P3-D65, which is a form of DCI-P3.

Another feature that might appeal to gamers is the two front LED sections and an additional two LED sections on the back. The Dark Matter IGZO monitor is not adjustable but comes with VESA mounts to attach to a compatible arm accessory. For connections, Monoprice offers one DisplayPort 1.4a, one USB-C port, a 3.5mm audio jack, and 3 HDMI 2.0 ports offering plenty of options.

With an introductory price around $350, it will definitely gain some fierce competition with more popular and widely preferred gaming displays.

Nintendo Switch To Get Further Updates In The Future; IGZO Displays Confirmed For New Models