EA’s highly-anticipated Mirror’s Edge Catalyst is due out early next year, but you can pre-order your copy today.

Amazon UK is already taking pre-orders for the game on both consoles. You can view the box art below: 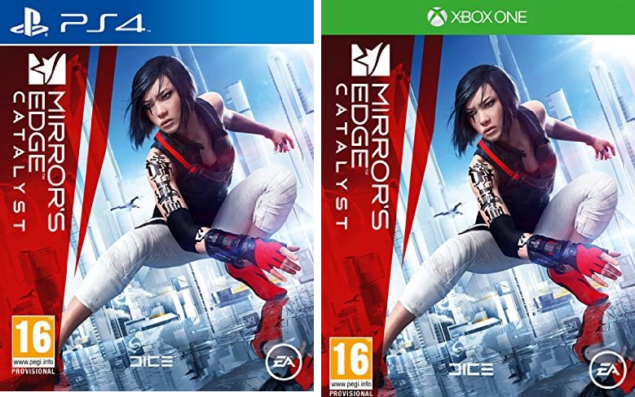 The developers of Need for Speed, Ghost Games, clarify, that the latest iteration is not Underground 3, but it does share many of the features and aspects that made the Underground titles great. On June 15 more information on Need for Speed will be unveiled during EA's press conference.

Mirror's Edge Catalyst is currently under development by DICE and is likely using the same version of the Frostbite engine as Star Wars Battlefront and Need for Speed. Catayst is said to be released during the first quarter of 2016 for the PC, PlayStation 4 and Xbox One. We will bring you any new information on Mirror's Edge Catalyst, EA and E3 2015 as soon as it becomes available.