Earlier today it was reported that Electronic Arts has filed a trademark for something called Mirror's Edge Catalyst. It was filed in Europe through the office for Harmonization in the Internal Market (OHIM) by UK law firm J A Kemp, the same firm that usually handles EA’s trademark filings. 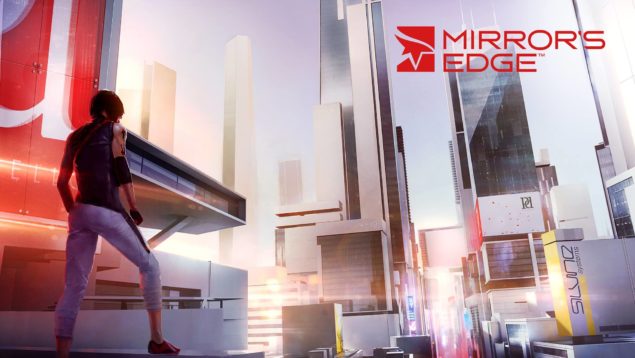 A new domain resgistered by EA has opened up with the same name. It appears that the official Mirro's Edge channel acknowledged the name with the following tweet:

"Our goal in any product is to try and grow the audience,"

"We're definitely taking into account the opportunity to reach a bigger group of people. We think we've got the right story and accessibility that can do that."

"It just happened to be a game design that I don't think you can build on an old-gen machine,"

"It doesn't work the way it's designed. And that also appeals to me. We could maybe get it to work on one, but we would have to compromise on too many things. With this we didn't have to."

With next-gen execution and that felt right." 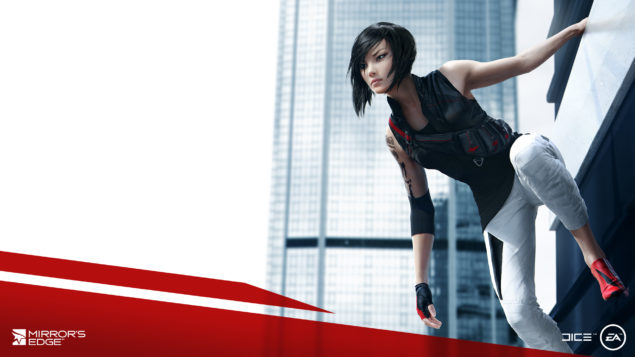 We will bring you any new information on Mirror's Edge, EA and E3 2015 as soon as it becomes available.