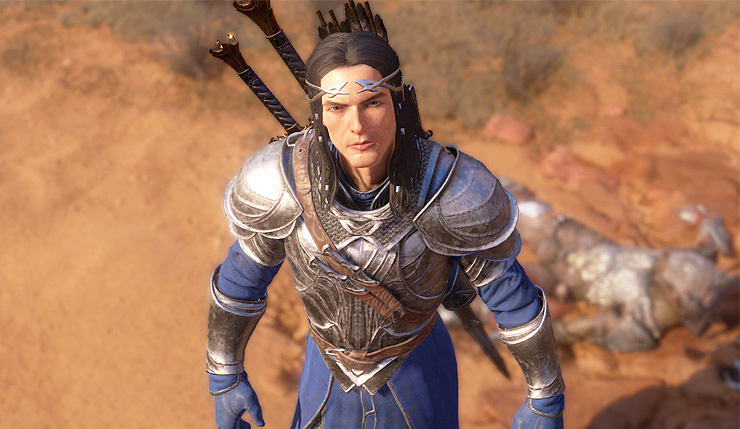 Middle-earth: Shadow of War has finally been scrubbed of microtransactions. Developer Monolith Productions promised to dump them back in April and stopped selling Gold (their premium currency) in May, but now Shadow of War’s Market and in-game purchases have been completely eliminated. The Shadow Wars endgame content has also been revamped to make it less grindy and more rewarding.

You can check out patch notes for Middle-earth: Shadow of War v1.18, below:

Completing the Shadow Wars now earns you the pieces of gear listed below. Players who have already completed Shadow Wars will receive this gear when they begin playing.

The new update also includes a long list of bug fixes, balance changes, and other minor tweaks. You can get the full rundown on all that, right here.

Middle-earth: Shadow of War of available on PC, Xbox One, and PS4.