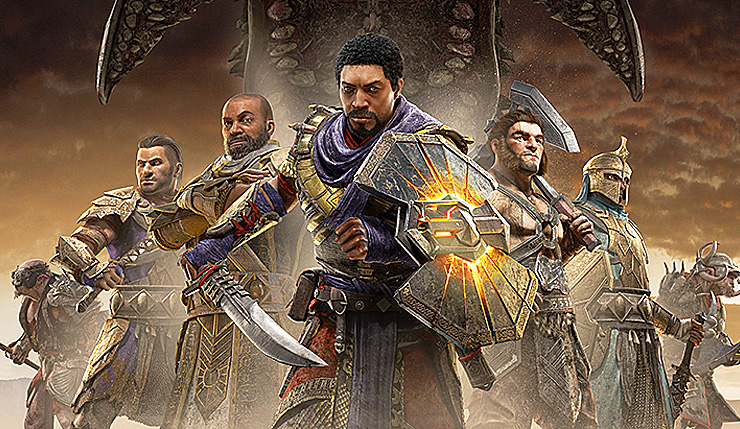 Middle-earth: Shadow of War has dropped out of the headlines since launching late last year, but Warner Bros. Interactive has nevertheless stuck by the game, releasing a steady supply of updates and new content. That support is probably about to wind down, but before it does, we’re getting one last story expansion, Desolation of Mordor, and a big free update, which adds a new difficulty level, Nemesis enhancements, and more. Oh, and as promised last month, microtransactions are finally getting the axe. You can check out a trailer for Desolation of Mordor, below.

Desolation of Mordor casts you as Baranor, captain of the doomed city Minas Ithil. It’s up to you to rally the human forces (who often get overlooked in Middle-earth tales) to strike back against Mordor. Here’s what you can expect from the expansion:

Meanwhile, here are the features included in Shadow of War’s free content update:

Desolation of Mordor is part of Shadow of War’s $40 expansion pass, which includes the already-released Slaughter Tribe  and Outlaw Tribe Nemesis System expansions, and Blade of Galadriel story expansion. You can also buy Desolation of Mordor à la carte for $20. As of today, you'll no longer be able to buy Gold in the Shadow of War's in-game Market -- you have until July 17 to spend your remaining Gold.

Middle-earth: Shadow of War is available on PC, Xbox One, and PS4. Anybody out there still playing Shadow of War? Might you try the game out now that the microtransactions are gone?