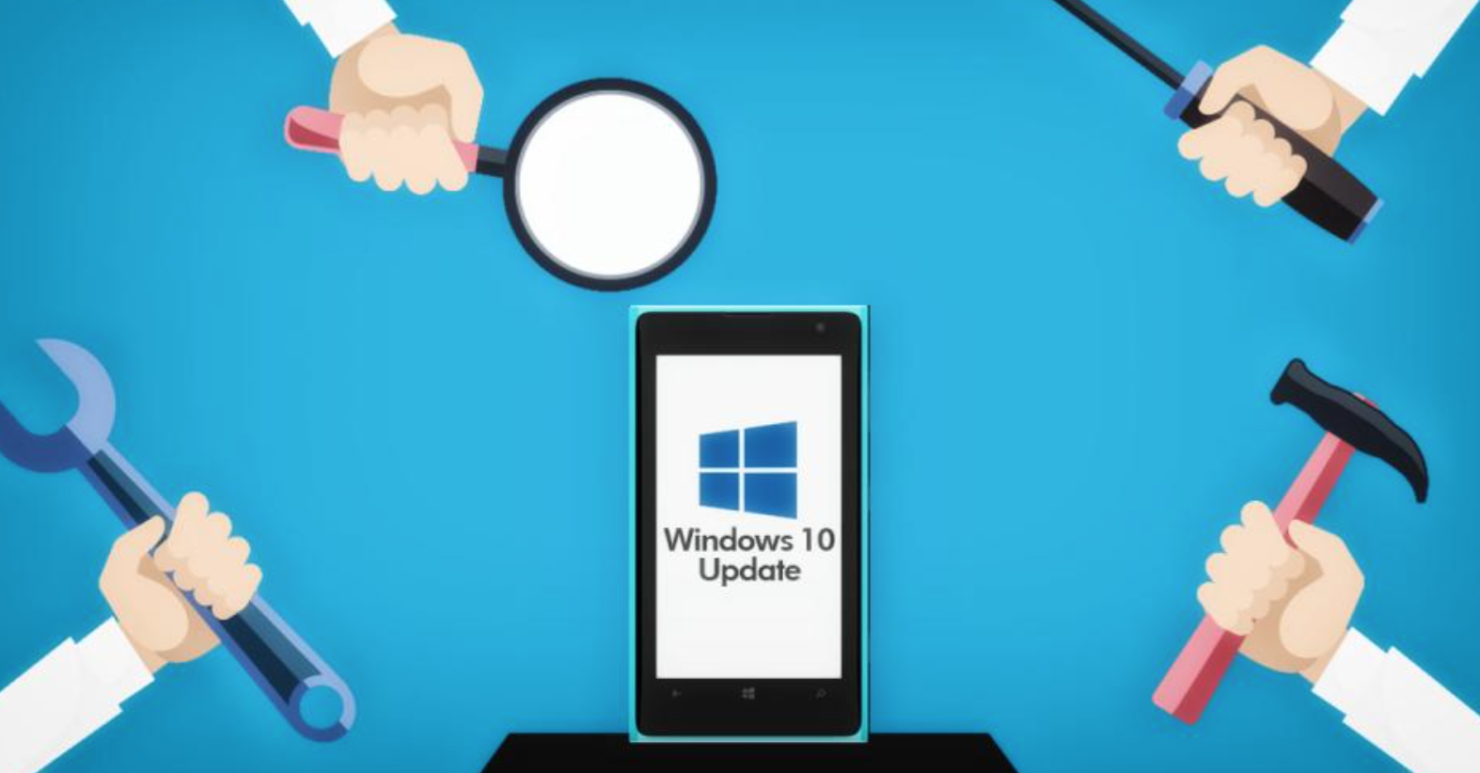 Windows Insider Program head Dona Sarkar has advised not to install Windows 10 Mobile build 14998 on your devices. The build is probably under development right now, which means it could possibly bring more headaches than new features.

It is unknown what features the update is bringing in, but reports claim the update brings Faster Windows Hello, the ability to Reset Apps, View 3D, and updated Settings menu. In response to Sarkar's tweet, a number of users said that they have already installed and it is, in fact, "way better than build 14977."

For any #WindowsInsiders who are seeing 14998, we are investigating. You don't need to install this one.

Sarkar, however, hasn't clearly warned if the build is broken. She did say that the development team is investigating it. Some users also reported that the build is unstable.

Anybody installing the localization 14998 update, do not I repeat do not install it or the update system will be broken for ever on (cont)

If you're willing to take the risk, refresh updates to install Windows 10 Mobile Preview build 14998. But, considering the mixed reviews so far, we will advise you not to do so. Even if the build isn't broken, there is no telling if you will be able to install the next 'official' Preview build sent to Mobile Insiders without having to downgrade first.

Don't forget to let us know if you have also seen this build appearing as "Localization for English," and more importantly if it was stable and brought any interesting features or improvements.